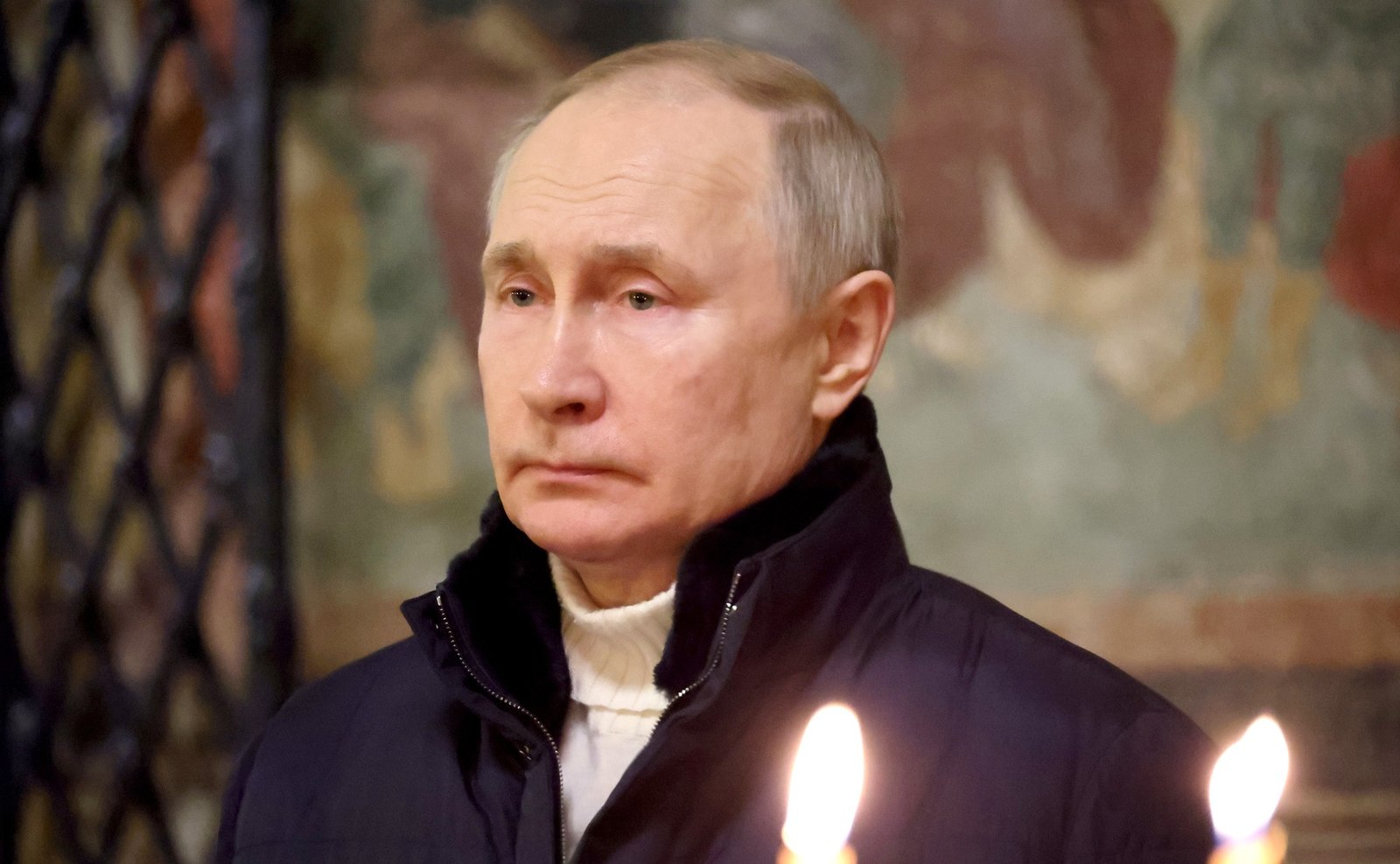 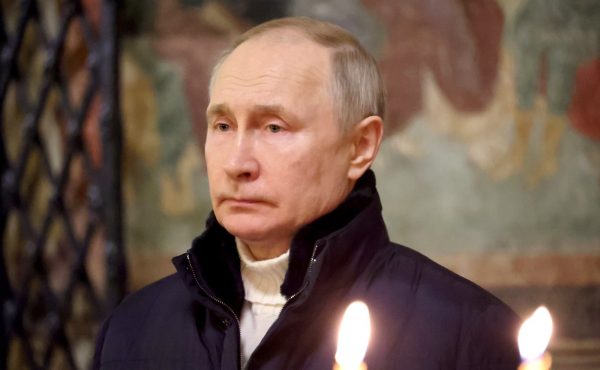 Will Vladimir Putin launch the largest military operation that the world has seen in decades in a desperate attempt to win the war in Ukraine before he dies?  And if Russia does conduct such an offensive, how will the U.S. and Ukraine’s other western allies respond?  U.S. financial support for Ukraine “is now approaching $100 billion”, and it does not seem likely that our leaders in Washington will just throw their hands in the air and give up after having invested so much in this war.  Our politicians have repeatedly told us that “we are in it to win it”, and so a Russian victory in Ukraine cannot be permitted under any circumstances.  But if both sides just keep escalating matters, it won’t be too long before we find ourselves on the brink of a nuclear conflict.

According to the Daily Mail, the head of military intelligence in Ukraine believes that Vladimir Putin “is terminally ill with cancer”…

Kyrylo Budanov, without providing evidence, said he knows the Russian despot’s death is imminent due to an ongoing illness from cancer.

When asked how soon Putin might die, Budanov stated that he thinks that it will come “very fast”…

Asked when he thinks Putin’s death will come, Budanov said that he thought it would be very soon.

Speculation about Putin’s health has been ongoing for several years. The 70-year-old Russian leader has been rumoured to be suffering from cancer, Parkinson’s Disease and numerous other ailments.

Reading that article really got my attention, because I have an entire chapter in my new book that is dedicated to talking about Vladimir Putin’s coming death.

Right now, Putin is surrounded by officials that are even more hawkish than he is.

Many in the western world will greatly rejoice when Putin dies, but the truth is that whoever replaces Putin will almost certainly be less inclined to engage in peace talks.

If our leaders were wise, they would be pushing for peace talks with Russia while Putin is still around.

Unfortunately, that isn’t going to happen.

At this point, the Russians realize that this war is going to drag on and on until someone makes a really big move to end it.  In recent weeks the Russians have been mobilizing large numbers of troops and vast amounts of military equipment in Belarus.  Joint military exercises are being conducted, and many are concerned that the stage is being set for something really big…

Russia and Belarus have expanded their joint military training exercises in Belarus, the country’s defence TV channel said on Sunday, as concern grows that Moscow is pressuring its closest ally to join the war in Ukraine.

The two countries added weapons, soldiers and specialised equipment to the exercises and were doing drills drawing on Russian experience in Ukraine, Reuters reported.

On Friday the Belarusian leader, Alexander Lukashenko, visited a military base where Russian troops are stationed to meet troops and discuss the joint military drills.

In fact, Reuters recently suggested that the Russians could soon “launch a new ground invasion of Ukraine from the north”…

Russia and Belarus have beefed up their joint military grouping in Belarus with weapons, soldiers and specialised equipment, and plan to hold joint aviation drills, the Belarusian Defence Ministry said on Thursday.

Ukraine has repeatedly warned that President Vladimir Putin may try to use Belarus to launch a new ground invasion of Ukraine from the north, a step that would open a major new front in the war.

If the Russians do conduct such an invasion, it won’t be with a limited number of troops like we saw at the beginning of the war.

Back then, the Russians intended to force the Ukrainians to the negotiating table, and obviously that did not work.  If the Russians decide to pull the trigger on another invasion, this time it will be a hammer blow of overwhelming force.

Hundreds of thousands of Russian troops would come pouring in from the north, and I believe that they would attempt to completely cut off the flow of arms and mercenaries from Ukraine’s western allies.

Now that the ground in Ukraine is freezing, the next couple of months would provide an ideal time for a major new Russian offensive.

We will just have to wait and see whether it actually happens or not.

But what we do know is that social media is filled with videos of Russian tanks and military vehicles being shipped into Belarus by train.

The forces being gathered are much larger than the forces that Russia deployed during the initial invasion of Ukraine.

Russia and Belarus will conducted joint tactical air force exercises from Jan. 16 to Feb. 1, Belarusian officials announced. Belarus has been Russia closest ally since the Ukraine invasion more than 10 months ago.

Could such exercises actually be used as cover for something else?

And if Putin does make a massive move to try to end the war, what will the U.S. do in response?

We are getting into very dangerous territory.

As Gerald Celente has warned, the longer the war in Ukraine lasts the more likely it is that it will result in a nuclear conflict…

Gerald Celente has said for months that contrary to reports that the U.S. is in a “proxy” war with Russia, Washington is currently at war with the Kremlin. He said it will only become “official” after the first nuclear flash or a disastrous false flag event.

Weeks before the first Russian tank rolled into Ukraine, Biden brushed off the idea that U.S. troops would get involved in the conflict and went as far as to say they would not even assist in evacuations. He said flatly that an American presence could spark a world war.

The longer the war lasts, the higher the probability is that it will produce a nuclear exchange.

Our leaders should have tried to find a peaceful way out of this mess while it was still possible.

Now Putin appears to be getting ready to push all of his chips into the middle of the table, and James Rickards has aptly observed that “we seem to be sleepwalking into a nuclear confrontation unless we wake up”…

The great danger could arise if the U.S. foolishly continues escalation to the bitter end in order to stave off a Ukrainian defeat. I’m not predicting it’ll happen, but things could escalate to the point where tactical nuclear weapons are employed out of desperation. From that point, it’s a short step toward the broader use of strategic nuclear weapons.

Again, I’m not specifically predicting that will happen. But it is a realistic possibility based on the logic of escalation, and we seem to be sleepwalking into a nuclear confrontation unless we wake up.

Will we wake up in time?

I truly hope so, because the alternative is unimaginable.