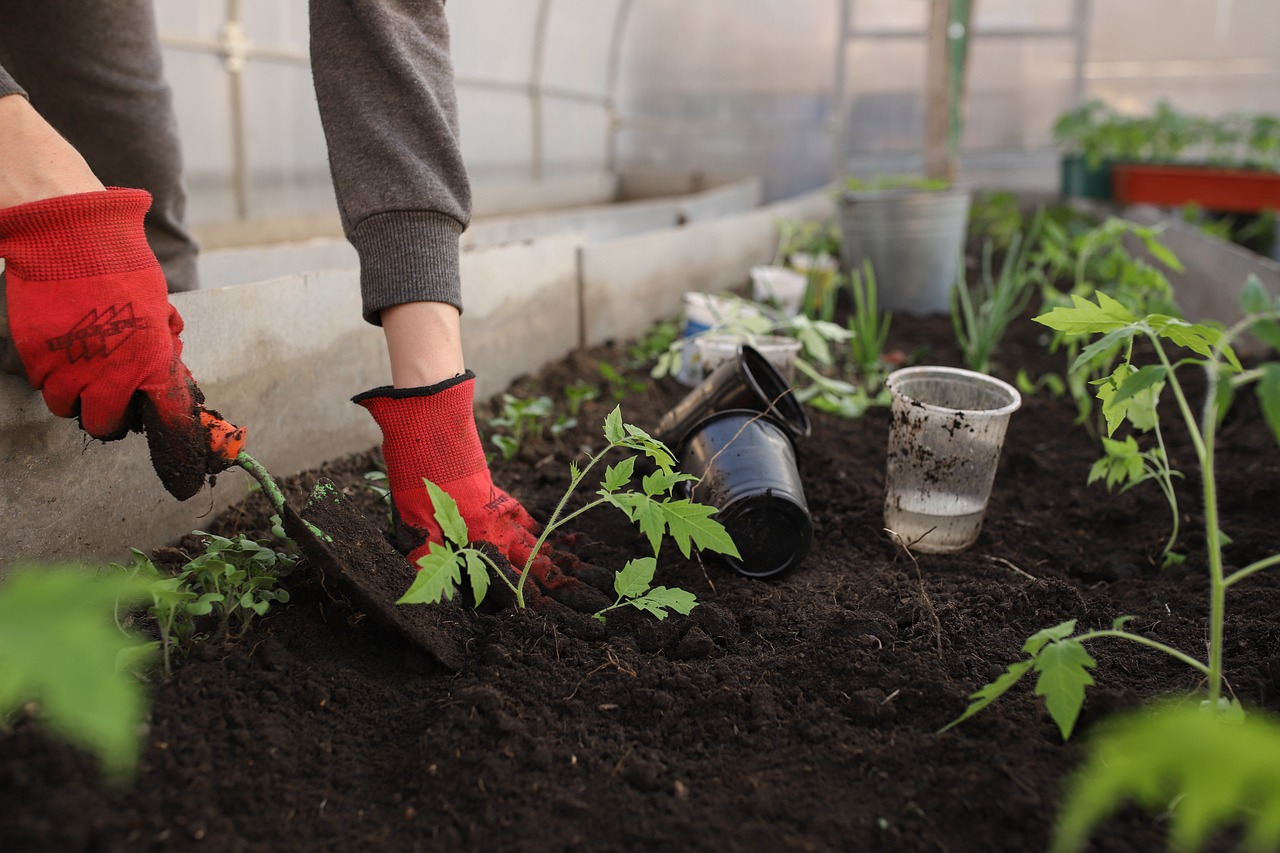 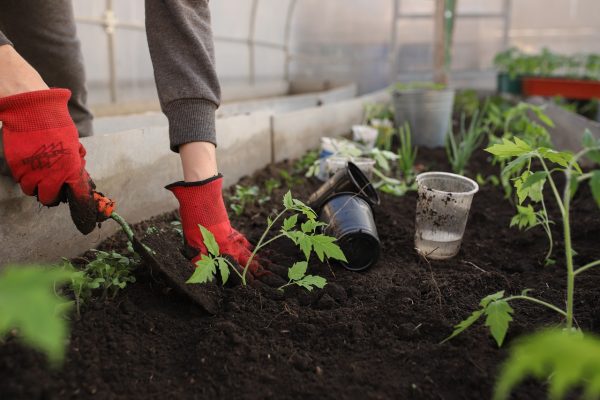 Did you know that there are six states where it is now legal to turn your dead body into compost?  So when your family is ready to plant a garden the following spring, they can actually use your remains to get it off to a great start.  I realize that this sounds incredibly twisted, but apparently turning your dead loved ones into dirt is becoming extremely popular, and it is being touted as a great way to help the environment.  In fact, you can reportedly reduce the size of your carbon footprint by 1 metric ton by choosing “human composting” instead of other traditional burial methods.  Sadly, many people that will read this article will actually think that this sounds like a great idea, and that is because they simply don’t understand the value of human life.

New York has become the sixth state in the United States to legalize natural organic reduction, popularly known as human composting, as a method of burial.

Democratic Gov. Kathy Hochul signed the legislation on Saturday. Washington was the first state to legalize human composting in 2019, followed by Colorado and Oregon in 2021 and Vermont and California in 2022.

Unfortunately, it is probably inevitable that most states will eventually legalize this sick practice.

Our politicians tend to love any measures that reduce carbon emissions, and we are being told that “1 metric ton of carbon dioxide is saved from the environment” when someone chooses the “human composting” method…

Seth Viddal, managing partner of the Natural Funeral in Colorado, tells Yahoo Life, “You do not have to be a rocket scientist to figure out that [cremation] pollutes” or that it’s not environmentally friendly to be “embalmed with a toxic chemical” and then put into the ground.

Green burials can help change that. “For each person who chooses human composting over traditional burial and cremation, 1 metric ton of carbon dioxide is saved from the environment,” Anna Swenson, outreach manager for Recompose in Washington, tells Yahoo Life. That’s roughly equivalent to the carbon footprint of a 2,500-mile drive, one person taking a 3,000-mile round-trip flight or the production of food one American eats in half a year.

So exactly how does this process work?

Well, they jam a dead body into a “reusable vessel” and let it rot for several weeks…

The process involves the body of the deceased being placed into a reusable vessel, along with plant material such as wood chips, alfalfa and straw. The organic mix creates the perfect habitat for naturally occurring microbes to do their work, quickly and efficiently breaking down the body in about a month’s time.

The end result is a cubic yard stack of nutrient-dense soil amendment, the equivalent of about 36 bags of soil, that can be used to plant trees or enrich conservation land, forests or gardens.

Once the process is over, your body has been transformed into a very large pile of “beautiful, rich, dark chocolaty-looking soil”…

Once the composting process is complete, you’re left with “several hundred pounds” of soil, explains Swenson. “You can think of that in terms of two to three wheelbarrows” of soil, says Viddal.

He notes that the quality of the soil looks and feels like “a super-premium garden blend. It’s a beautiful, rich, dark chocolaty-looking soil. … It’s teeming with life.”

Many families choose to take the soil home with them once the process is over, and there are no restrictions on how it may be used.

Human bodies are not leftover vegetables and they are not household waste.

But our society relentlessly trains us to think of ourselves as worthless.

We are told over and over again that the way we were made is not good enough, and so some people spend thousands upon thousands of dollars to surgically alter their appearances…

The controversial transgender influencer who was invited to Biden’s White House has posted a video showing off her bruised and scarred face after she underwent facial feminization surgery.

Dylan Mulvaney could be seen in a TikTok video posted on December 21 with bandages around her head and gauze covering her face as she told her 9.9million followers she was feeling well following the controversial surgery.

As part of the plastic surgery, transgender women get their facial bones sliced off and sanded down to make themselves appear more feminine.

Others spend years wallowing in depression because they have been made to feel so worthless, and there are way too many that ultimately choose to end their lives prematurely.  Here is just one example…

Whitney Mills, 40, reportedly shot herself to death on May 12 of this year after attempting to burn herself alive in Clearwater, Florida.

She was pronounced dead two days later and was suffering from a number of serious health issues – including Lyme disease and depression – leading up to her passing.

Mills also reportedly had a tumor on one of her ovaries but refused to have the mass surgically removed.

No matter who you are, and no matter what your circumstances are, the truth is that your life has far more value than I even have the words to describe.

And no matter how bad things may seem right now, there is always a way to turn things around.

I am a living example of that.

So never give up, and never forget that your life has value.

Your life is not an accident.  As I discuss in my brand new book, you were put here for a reason and you have an important job to do.

You are not a worthless random collection of cells.  There has never been anyone else like you, and there is a destiny set before you that only you can fulfill.

So don’t listen to those that would like to convince you that you are no more valuable than a bag of dirt.

They would love to see all of us turned into piles of compost, but the truth is that they have absolutely no intention of doing such a thing to themselves.