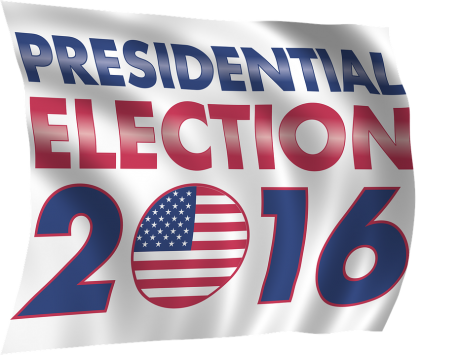 Starting on June 7th, FEMA will be conducting a large scale drill that has been named “Cascadia Rising” that will simulate the effects of a magnitude 9.0 earthquake along the Cascadia Subduction Zone and an accompanying west coast tsunami dozens of feet tall. According to the official flyer for the event, more than “50 counties, plus major cities, tribal nations, state and federal agencies, private sector businesses, and non-governmental organizations across three states – Washington, Oregon, and Idaho – will be participating”.  In addition to “Cascadia Rising”, U.S. Northern Command will be holding five other exercises simultaneously.  According to the final draft of the Cascadia Rising drill plan, those five exercises are entitled “Ardent Sentry 2016”, “Vigilant Guard”, “Special Focus Exercise”, “Turbo Challenge” and “Joint Logistics Over-The-Shore”.  The primary scenario that of all of these participants will be focusing on will be one that involves a magnitude 9.0 earthquake along the Cascadia Subduction Zone followed by a giant tsunami that could displace up to a million people from northern California to southern Canada. (Read More...) 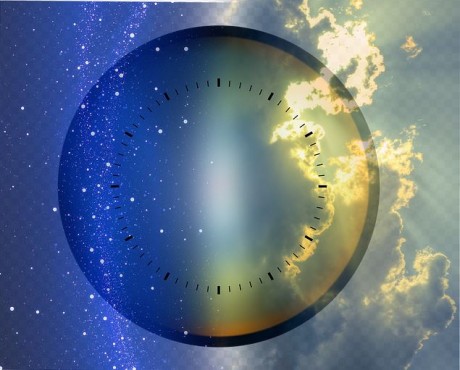 I don’t do a lot of articles like this, but I want to share something with you that happened to me just recently.  I debated about whether or not to share this, but since this story will be aired on national television in just a few days I decided to go ahead and do it.  On Saturday, May 14th, my wife and I were enjoying a day of peace and rest when something very unusual happened.  I am not sure exactly how to describe it.  I have been describing it to some people as a “wave”, but I am not sure if that is entirely accurate.  It was almost as if I could feel something shift in the spiritual realm, and with it came the sudden realization that things had suddenly become a whole lot more serious. (Read More...) 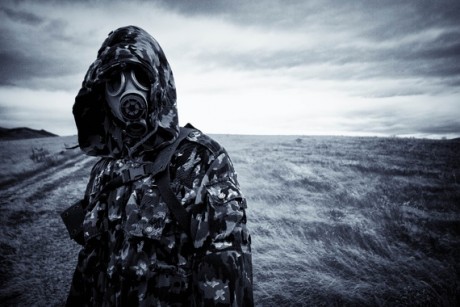 Deep inside, most of us know that something is coming.  Many of us may not know exactly what it is that is heading our way, but there are millions of Americans that feel so alarmed about what they sense is on the horizon that they are taking extreme measures to get prepared.  Of course the list of potential catastrophic disasters is endless – economic collapse, civil unrest, historic earthquakes, power grid failure, Islamic terror, Hillary getting into the White House, etc.  There are so many things that could bring this country to its knees, and there are lots of preppers out there that are feverishly preparing their homes and their families for doomsday.  But there are others that are taking very different approaches.  As you will see below, some preppers have decided that the best thing to do is to run for office, while others are getting out of the United States completely. (Read More...) 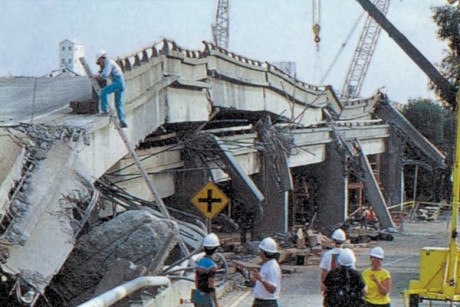 2016 is turning out to be the strangest election season that we have seen in decades, and it may soon get far stranger.  At this point, most people assume that Donald Trump is going to be the Republican nominee, and without a doubt he has had a tremendous amount of success.  But because most of the states so far have apportioned delegates proportionally, Trump only has 44.8 percent of the delegates that have been awarded up to this point.  So Trump is going to have to do significantly better through the rest of the process in order to get to the magic number of 1,237 delegates, especially since not all of the delegates are awarded through the primaries and caucuses.  As Real Clear Politics has detailed, every state “is awarded so-called ‘RNC delegates,’ who are party officials with automatic credentials to the convention“. (Read More...)