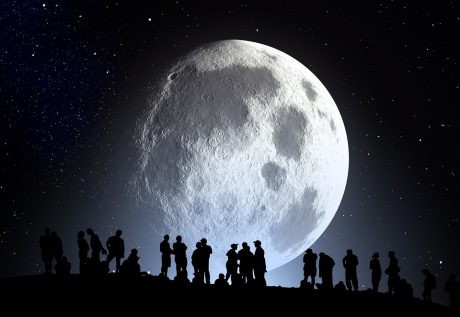 On November 14th, something extraordinary is going to happen. On that date we will witness the closest full moon that we have seen since 1948. Known as a “supermoon”, this full moon will happen just six days after the U.S. presidential election. If you look up into the night sky on November 14th, you will notice that the moon appears to be much bigger and much brighter than usual. Could it be possible that there is some special meaning to the biggest supermoon in almost 70 years? The last time we witnessed a supermoon of this size Israel become a nation, and as you will see below, many believe that the last couple months of 2016 could have historic significance for the Jewish people as well. (Read More...) 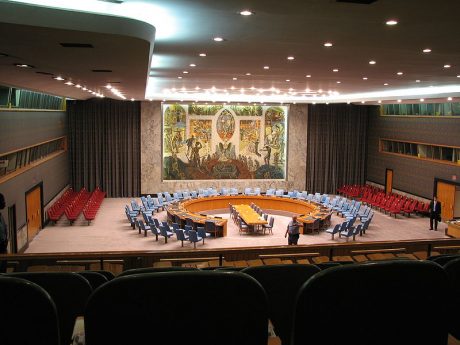 United Nations Secretary-General Ban Ki-moon has harshly criticized Israeli settlements in the West Bank and is calling for urgent action to save “the two state solution”. He insists that Israeli settlements in the West Bank “are illegal under international law” and he told reporters that the “occupation” of Palestinian-controlled territories “must end”. These comments represent perhaps the strongest statements that any UN Secretary-General has ever made against Israel, and they come at a very ominous time. As I detailed just a few days ago, there is a major push to try to get some sort of UN Security Council resolution on the Israeli-Palestinian conflict before Barack Obama leaves office. As you will see below, this is something that UN Secretary-General Ban Ki-moon obviously endorses. (Read More...)

According to the Wall Street Journal, the White House is considering drastic measures to reboot the Israeli-Palestinian peace process.  Among those measures is a UN Security Council resolution that would set the parameters for a two state solution and that would recognize East Jerusalem as the official capital of a Palestinian state.  If Barack Obama makes this move, it will almost certainly be before the election in November.  I had previously reported that France was ready to introduce a similar UN Security Council resolution back in September, but at that time the French backed off because they did not have full support from the Obama administration.  But now that Obama is approaching the end of his term, he suddenly seems more willing to make a bold move. (Read More...) 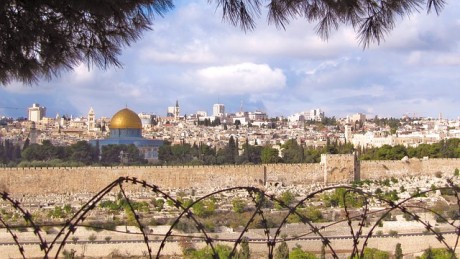 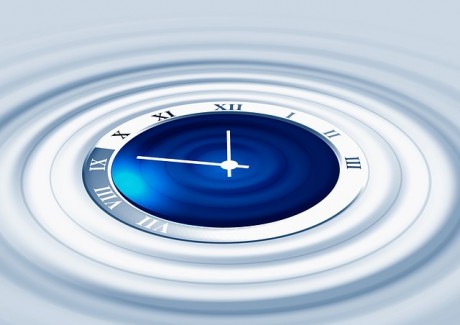