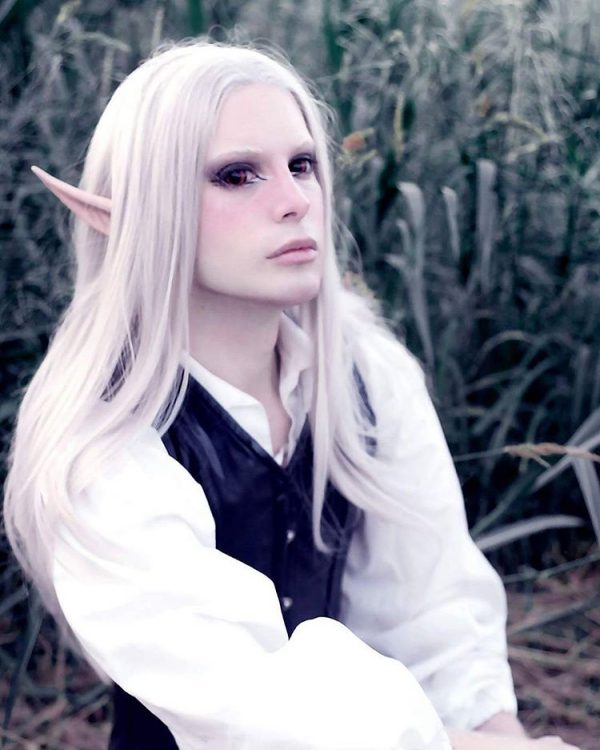 If you could become an elf, would you do it? You might argue that elves do not exist, but one man has spent thousands upon thousands of dollars on surgeries, hair removal, creams, dyes and bleaches in a determined attempt to transform himself into one. 25-year-old Luis Padron of Buenos Aires, Argentina says that he “became obsessed with the world of elves, angels and fantasy beings after being bullied as a child”. Now he is spending about $5,000 a month so that he can permanently look like an elf, and he has told the press that “I consider myself trans-species”. Body modification has become one of the hottest global trends in recent years, but is this a case where someone has taken it way too far? (Read More...)