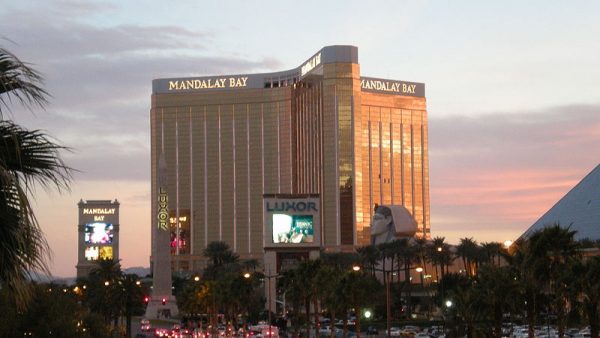 The Las Vegas shooting was evil on a level that is difficult to comprehend, but when things are the darkest that is also when the light shines the brightest.  Even in the midst of all of the chaos and all of the bloodshed, there were acts of great heroism that need to be applauded.  It takes great courage to run toward gunfire when it seems like everybody else is running away from it, but that is precisely what many brave individuals decided to do.  And some of those that risked everything to save lives ended up paying a great price for doing so. (Read More...) 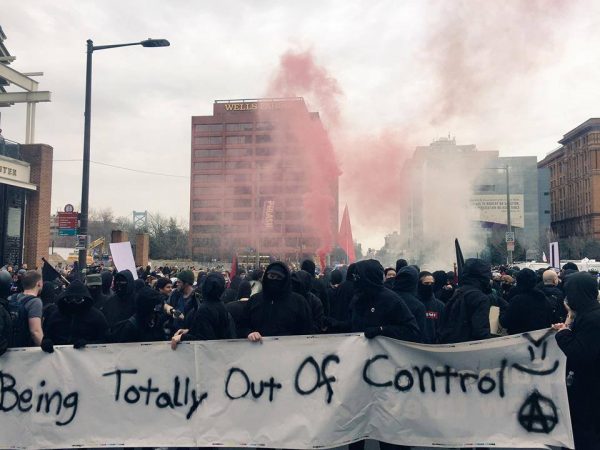