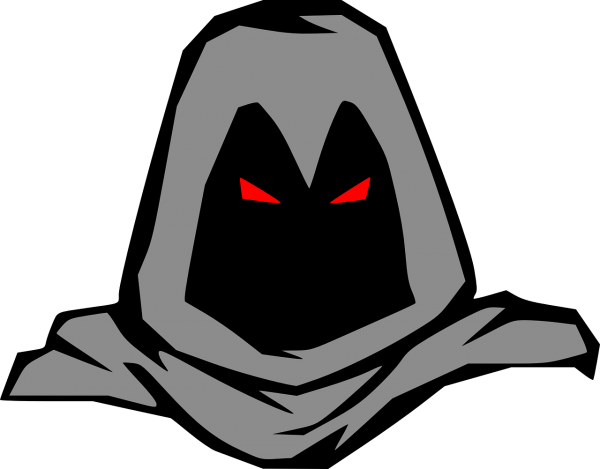 The Satanic Temple is the perfect religion for progressives.  You can believe anything you want, as long as you hate what Donald Trump, Christians and conservatives believe.  Unlike the Church of Satan, the Satanic Temple doesn’t even believe in a supernatural entity called Satan.  Instead, they celebrate Satan as “the ultimate rebel”, and they relish in using the symbol of Satan to greatly upset Christians.  The Satanic Temple was founded in 2013, and from the very beginning it was clear that they were primarily a political movement.  In fact, they openly tell prospective members that the only real requirement for joining is to believe “in the political and secular actions” of the group… (Read More...)