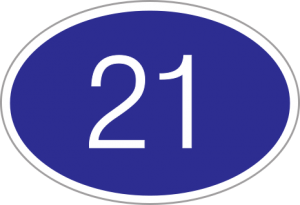 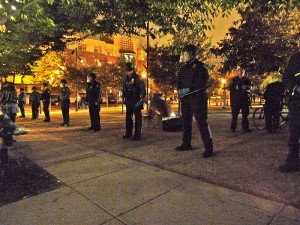 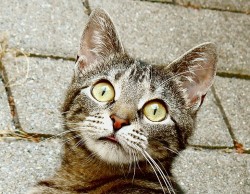 Our world has become a really, really bizarre place.  The pace of change has become so rapid that nobody can really keep up with all of the important things that are happening right now.  Today, more events of significance will happen in a single week than used to happen in an entire month.  If we were able to go to sleep right now and wake up in exactly 10 years, we would awaken to a world that would be virtually unrecognizable to us.  To get an idea of just how fast the world is changing, just check out this short YouTube video.  Keep in mind that neither YouTube or Facebook even existed 10 years ago.  Prior to the 20th century, our forefathers could pretty much count on the fact that the world that their children would live in would be pretty much the same world that they lived in.  Today, we can’t even really know what next year is going to look like.  We live during an unprecedented time in human history.  Global events are building toward a crescendo.  The pace of life just seems to get faster and faster and faster.  I don’t know about you, but for me days just seem to fly by.  It is inconceivable that anyone could be “bored” in this day and age.  If it was always your desire to live during a time in which you can “make history”, then you certainly got your wish. (Read More...)