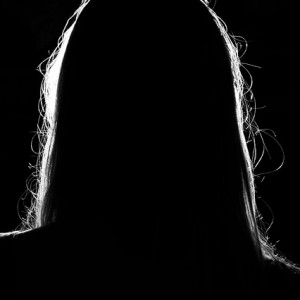 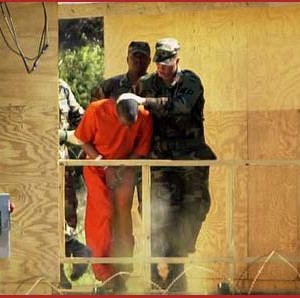 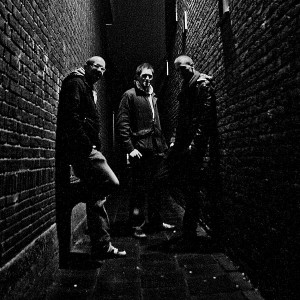 How bad does it have to get before we admit that America is an absolute cesspool of filth and wickedness?  The horrific Navy Yard shooting that took place on Monday is yet another reminder that the thin veneer of civilization that we all take for granted is rapidly disappearing.  At this point, nobody is fully safe anywhere in the United States at any time.  Sadly, the Navy Yard shooting was far from an isolated incident.  Every day, there are news reports that detail some of the most heinous crimes that you could possibly imagine.  In this article, you are going to read about incredibly disturbing things that sickos have done to animals, young children and elderly Americans.  The goal is not to entertain you.  Rather, I hope to spark a discussion about the moral collapse of America.  The United States has become a nation of perverts, sickos and psychopaths, and we need to ask ourselves some very honest questions about why this is happening.  No matter what other solutions we may come up with politically and economically, this country is not going to have any kind of a future unless we are able to address the moral decay that is rotting the foundations of this nation at an absolutely astounding pace. (Read More...)