What you are about to read in this article is likely to make you very angry.  Once upon a time, the primary mission of our hospitals was to help people, but today they have become vicious financial predators.  Many Americans try very hard to avoid visiting the hospital because of what it might cost, but if an emergency happens there is no choice.  They often get us when we are at our most vulnerable, and they never explain to us in advance how much their services will actually cost.  And then eventually when the bills start arriving we discover that they have charged us 30 dollars for a single aspirin or “$2,000 for a $20 feeding tube”.  It is a giant scam, but they have been getting away with it for decades, and so they just keep on doing it.  And many hospitals go after those that are not able to pay their ridiculous bills extremely aggressively.  Just consider the following example which comes to us from USA Today… (Read More...) 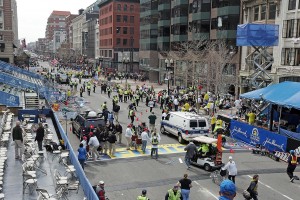 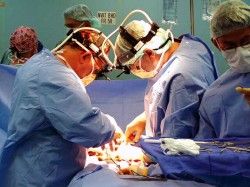