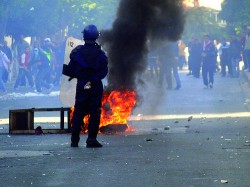 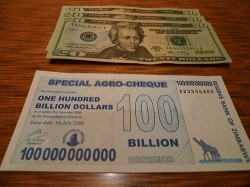 Millions of American families are about to be broadsided by rising gas and food prices and most of them don’t even realize it.  You see, most Americans stop listening when terms such as “quantitative easing” and “agricultural commodities” are brought up, but when millions more Americans are faced with a choice of either feeding their families or heating their homes this winter, maybe then they will start listening.  Even before the Federal Reserve announced the latest round of quantitative easing, the price of oil has been going up and the price of food has been going up.  Now that the Federal Reserve has announced plans to flood the economy with hundreds of billions more dollars, the inflation monster is going to get even hungrier.  The household budgets of scores of American families are going to be stretched beyond the breaking point as prices rise.  Meanwhile, the vast majority of U.S. employers will not be giving their workers raises to keep up with inflation.  After all, why should they?  If someone wants to quit there are hordes of unemployed Americans out there who would just love to take that job in a second. (Read More...) 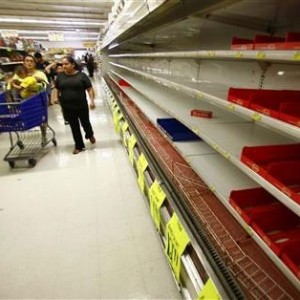