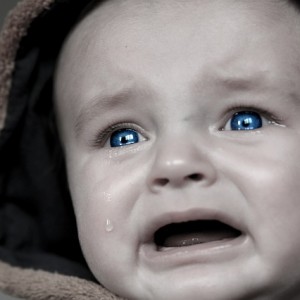 A feminist blogger has created a massive uproar by detailing her decision to kill her male child in an article entitled “I Aborted My Baby – Because it was a Boy“.  She initially believed that she was going to have a girl, and she was making all sorts of plans for her future.  But when an ultrasound showed that it was going to be a boy, she decided that she must have an abortion because she “couldn’t bring another monster into the world”.  And she says that she would do it again “if the curse returns”.  So what would cause a woman to want to kill her own child just because it is a boy?  How twisted has feminism in America become if this is the result? (Read More...)