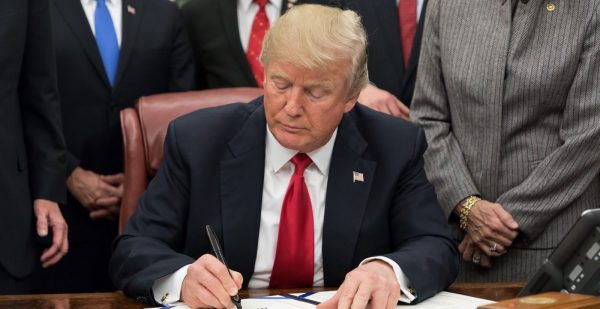 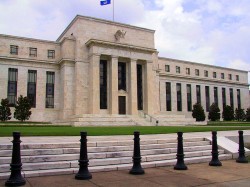 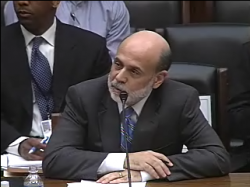 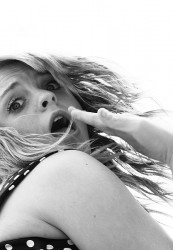 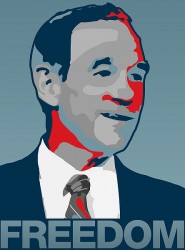 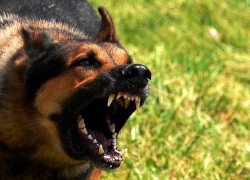 The more you read the news today the more likely you are to get really mad.  The world is becoming an incredibly crazy place, and at times the amount of bad news that is coming out can seem almost overwhelming.  Everywhere you look, the poor are being oppressed, our politicians are making stupid decisions and evil is on the march.  The America that so many of us grew up deeply loving is literally being ripped to shreds in a thousand different ways.  Unfortunately, those in power have not had any real answers for us in decades.  The Democrats don’t have any real answers, the Republicans don’t have any real answers and the Federal Reserve sure as heck does not have any real answers.  In fact, it seems like almost everything that our leaders actually do “accomplish” only makes things worse.  The vast majority of Americans are quite busy being entertained by “bread and circuses”, but meanwhile our country is literally falling apart. (Read More...)