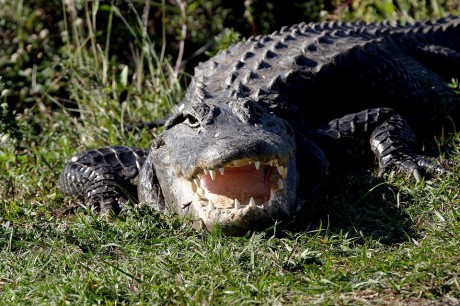 Does it seem like animal attacks on humans are increasing in frequency and intensity?  You may want to reserve judgment until you have read the rest of this article.  All over the world lately there have been very disturbing news stories about the beasts of the earth becoming extremely aggressive and attacking humans.  At first I ignored these stories, but something happened last night that made me change my mind.  My wife and I were getting ready to head for bed when I decided to check the news one last time.  I was absolutely stunned to see that a large alligator had grabbed a 2-year-old boy from Nebraska while he was playing in about a foot of water near a Disney resort down in Florida.  This happened right in front of his parents, and his father desperately tried to pull the boy away from the gator but he was unable to.  Authorities searched all night for the young child, and on Wednesday afternoon the worst case scenario was confirmed… (Read More...)