Experts are warning us that this will be a “freezing, frigid, and frosty” winter, and even though the official beginning of winter is still over a month away, it already feels like that in much of the country right now.  Over the next several days, it will literally feel like it is mid-January in much of the central and eastern portions of the United States.  Many areas will be hit by temperatures that are 30 degrees below normal, and heavy snow is expected in some areas of the Midwest.  Unfortunately, this bitterly cold weather is coming at a very bad time for corn farmers.  According to the latest USDA crop progress report, only 52 percent of the corn in the middle of the country has been harvested.  So about half of the corn is still sitting out there, and these extraordinarily low temperatures could potentially be absolutely devastating.  In essence, this cold front threatens to put an exclamation point on an absolutely horrific year for U.S. farmers.  According to the National Weather Service, we could possibly see “170 potential daily record cold high temperatures” over the next three days… (Read More...) 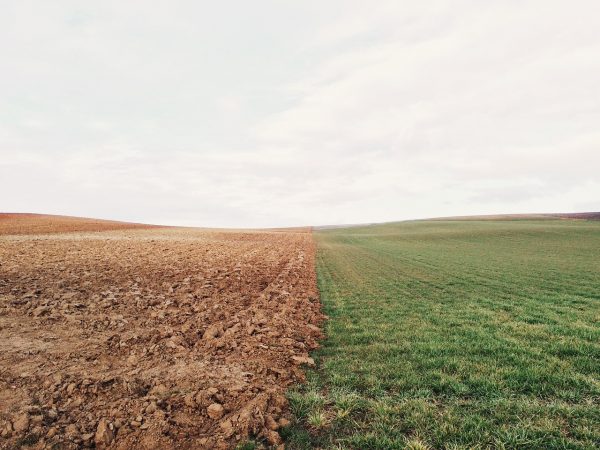 If that headline sounds really bad to you, that is because the situation that we are facing is really bad.  Over the past few months, I have written article after article about the unprecedented crisis that U.S. farmers are facing this year.  In those articles, I have always said that “millions” of acres of farmland did not get planted this year, because I knew that we did not have a final number yet.  Well, now we do, and it is extremely troubling.  Of course there are some people out there that do not even believe that we are facing a crisis, and a few have even accused me of overstating the severity of the problems that U.S. farmers are currently dealing with.  Sadly, things are not as bad as I thought – the truth is that they are even worse.  According to the U.S. Department of Agriculture, crops were not planted on 19.4 million acres of U.S. farmland this year.  The following comes directly from the official website of the USDA… (Read More...) 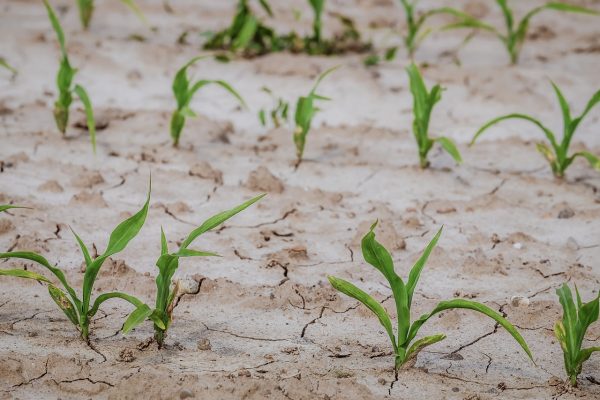 Crops all over America are failing, and the true extent of this crisis is starting to become clearer.  Months of endless rain and nightmarish flooding prevented many farmers in the middle of the country from getting their crops planted on time, and millions of acres didn’t get planted at all.  And if all that wasn’t enough, this month record high temperatures have been absolutely brutal for vulnerable young crops across the Midwest.  We shall see how the rest of the summer goes, but at this point it appears that yields are going to be way, way below expectations, and that has very serious implications for all of us. (Read More...) 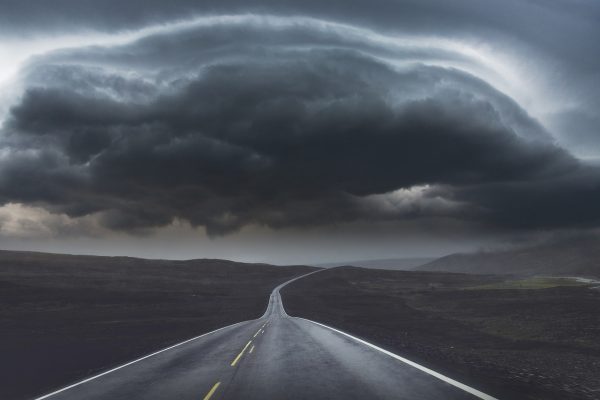 It has gotten to the point where maybe we should just expect violent storms to hammer the Midwest every single day of the week.  Highly destructive storms ripped through the Midwest on Tuesday, it happened again on Wednesday, and the forecast calls for more powerful storms on Thursday.  This growing season has been a complete and utter nightmare for U.S. farmers, and each day it just gets even worse.  Millions of acres will not be planted at all this year, but an even bigger problem is that fact that crops are dramatically failing on tens of millions of acres that were actually planted in time.  Every major storm does even more damage, and that is why what we have witnessed so far this week has been so alarming. (Read More...) 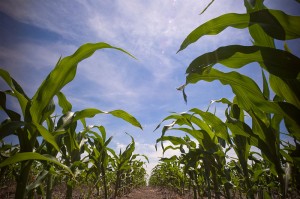 It is too early to panic, but if there is not a major change in the weather very soon we could be looking at widespread crop failures throughout the United States this summer.  Record heat and crippling drought are absolutely devastating crops from coast to coast.  Unfortunately, this unprecedented heat wave just continues to keep going and record high temperatures continue to scorch much of the central United States.  In fact, more than 2,000 record high temperatures have been matched or broken in the past week alone.  Not only that, but the lack of rainfall nationally has caused drought conditions from coast to coast.  If temperatures continue to stay this high and we don’t start seeing more rain, farmers and ranchers all over the nation are going to be absolutely devastated.  So what happens if we do see widespread crop failures throughout the United States?  That is a question that is frightening to think about. (Read More...)