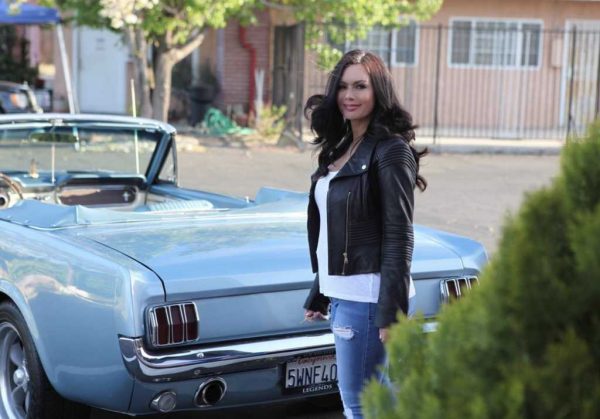 If you think that your life could never be turned around because you are too far gone, this story is for you. According to her official website, Crissy Outlaw “was molested at the age of 4…a pattern that would continue through her childhood and teen years.” But since her alcoholic father always threatened to kill anyone that touched her, Crissy always kept the abuse secret. Her parents eventually divorced, and Crissy moved in with her mother when she was 13. At the age of 17 she got pregnant, and because she believed that she was going to marry her boyfriend she decided to keep the baby. But when her boyfriend decided to break up with her she ended up having an abortion, and she says that having that abortion was one of the worst things that ever happened to her… (Read More...)