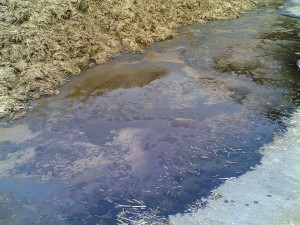 Do you believe that America is a seething cesspool of filth and corruption?  If not, you might change your mind after reading this article.  Sadly, the truth is that the United States is absolutely corrupt to the core.  This is true from the very top of our society all the way to the very bottom.  The current occupant of the White House will likely go down in history as the most corrupt president in history, and that is really saying something.  Almost every single day he adds something new to his list of corrupt deeds.  He is a con man that deserves to be impeached for a whole host of reasons, but that will never happen because we have a Congress that is also deeply corrupt.  But it is not just our politicians that are corrupt.  Even the men that are supposed to be in charge of protecting the president are corrupt.  A whole bunch of them were recently discovered sleeping with prostitutes in Colombia.  We also find very deep and very pervasive corruption in our financial institutions, in our judicial system, in our police departments and in our religious institutions.  It is almost as if nearly the entire nation is saturated with filth and depravity.  It is becoming harder and harder to find men and women of integrity, and our young people have very few positive role models to look up to.  How long is our society going to be able to continue to function normally if all of this corruption gets even worse? (Read More...) 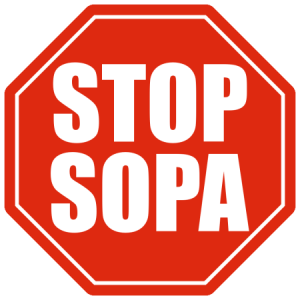 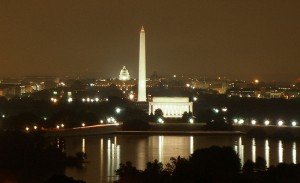 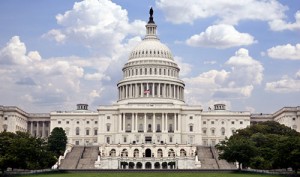 Do you believe that members of Congress and their staffs are working really hard to fix all of the problems that America is facing?  Well, after reading this article you might have a much different perspective.  The truth is that most Americans have absolutely no idea what goes on in Washington.  As our national debt soars, our economy crumbles and our relationships with other nations fall apart, members of the U.S. Congress and their staffs are barely working.  Instead, our representatives and their aides spend most of the time enjoying the high life.  There is a culture of corruption and decadence that is so pervasive in Washington that it would literally take a miracle to eliminate it.  Trust me, I once worked in that city.  The things that drunk congressional staffers have been saying on Twitter that you are about to read below are not an aberration.  They are entirely consistent with how “business” is usually conducted in Congress.  If the American people only knew what kind of things go on in Washington, the entire political landscape would change overnight. (Read More...) 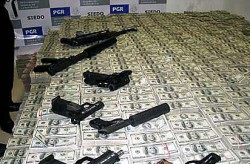 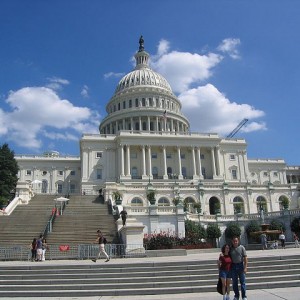