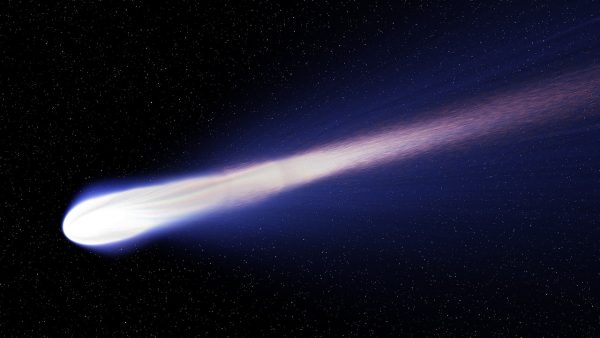 Did you know that an absolutely gigantic comet that is at least 62 miles wide is cruising through our solar system right now?  Comet Bernardinelli-Bernstein is already closer to the sun than Neptune, but scientists are assuring us that it is absolutely no threat to our planet.  If that is true, that is great news, because it appears that this is the biggest comet ever discovered.  It is being projected that it will make its closest approach to the sun in January 2031, and after that it is expected to head on a path that will eventually take it out of our solar system.  Let us hope that all of this information is accurate, but could there be a possibility that the scientists that have studied this giant space rock are wrong? (Read More...)