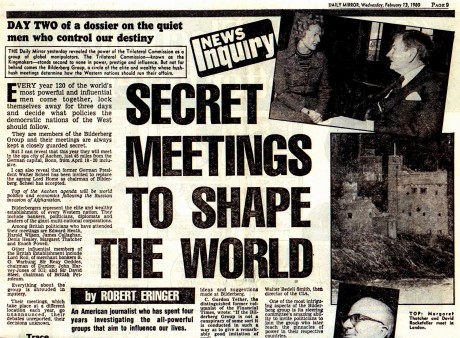 When you want to discover what an organization is really all about, it is important to dig down to the roots.  And when you uncover the roots of the Bilderberg Group, you find some very unsettling things.  It turns out that the Bilderberg Group has had Nazi connections from the very beginning, and it continues to advance the agenda of the Nazis to this very day.  This year, the Bilderberg Group is meeting from June 11th to June 14th at the Interalpen Hotel which is near the city of Telfs, Austria.  This organization has so much power that even several days before the event police are keeping everyone (including reporters) 10 kilometers away from the hotel.  If this is just a group of private citizens getting together to chat about world issues, why all the security?  What is so special about this group of people that rates such extraordinary measures?  And why are they so bound and determined to keep all of the rest of us away from them? (Read More...) 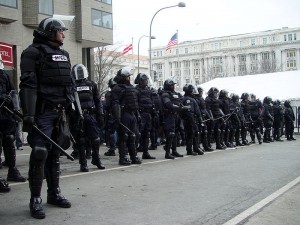