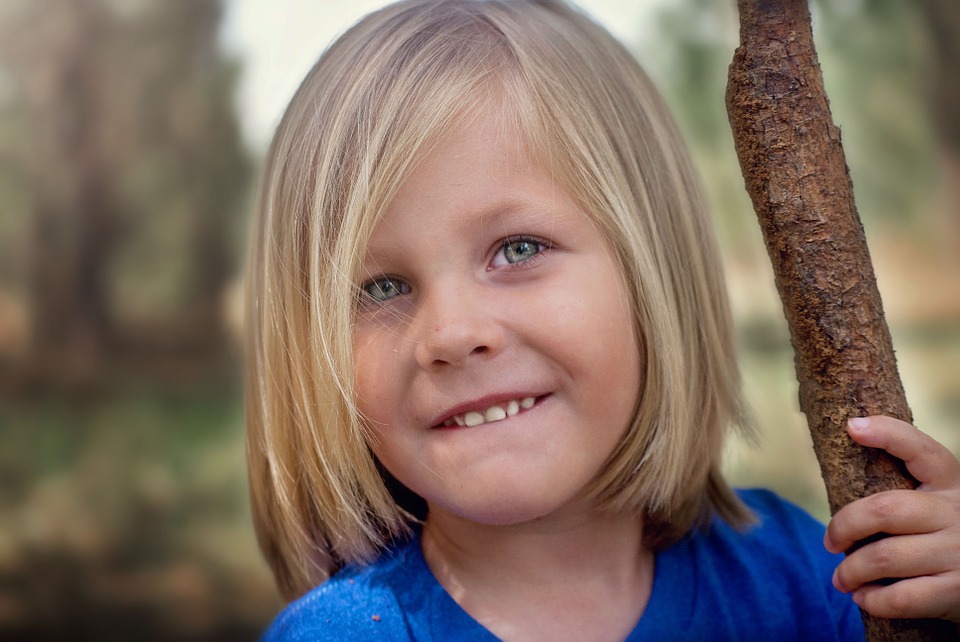 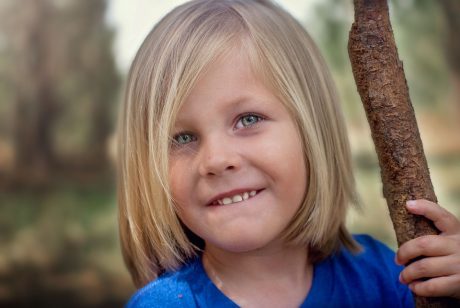 Why does “the news” have to be 99 percent bad news? It is certainly very true that our world is facing great challenges, and those challenges are only going to become more intense during the years ahead, but why can’t we celebrate the good things that are happening as well? For decades, one of the mantras in news organizations all over the country has been “if it bleeds, it leads”, but life is not all about death and destruction. Yes, if we only focus on the positive our life will be out of balance, but the same thing is true if we only focus on the negative. For those of us that are “news junkies”, it is way too easy to slip into the mindset that everything is bad in the world. Without a doubt, things are dark and getting darker, but there are also a whole lot of people out there that are doing their best to be lights in their communities.

The average American has the television on approximately five hours a day, and much of that time is spent watching “the news”. Unfortunately, there are just six gigantic media corporations that control more than 90 percent of the news and entertainment that we consume through our televisions, and if we allow them to pour hour after hour of “programming” into our minds each day, it is inevitable that they are going to greatly shape how we view the world.

I don’t know about you, but I don’t really want ABC, NBC, CBS, CNN and Fox shaping how my family and I are going to think and feel about things.

So I am very thankful for the alternative media, but just like the mainstream media it too can have an obsessive focus on the negative.

Yes, there are definitely times to focus on the great challenges that our society is dealing with, but there should also be time to celebrate the great triumphs.

For example, today I want to tell you about Christie Jameson. After Christie and her husband Alva got married they started raising two children of their own, but they quickly realized that they wanted an even bigger family.

So over the years they started adopting children that nobody else wanted into their family. At first it was just a few, but the family just kept on growing.

Over the course of several decades, Christie and Alva adopted a total of 35 children, and what makes that even more extraordinary is that 26 of those children had special needs.

Alva died in 2009, but Christie has continued to care for these precious children with all of her heart. Here is more on this incredible story from People Magazine…

She and Alva felt they had room in their home and their hearts for several more children, so they began to adopt. One child led to two, then five, then 10, then 20. Over three decades, the Jamesons adopted 35 children in all — 26 of them with special needs.

“We didn’t go looking for our family — most of them came to us, once the word got out that we would take the kids nobody else wanted,” says Jameson, now a single mom (Alva died of cancer in 2009) caring for 11 disabled children at home, including six with serious heart defects.

It is amazing individuals such as this that our society should be celebrating.

But instead we exalt people like the Clintons, the Kardashians and our overly spoiled sports stars.

To raise even a single child takes an incredible investment of time, energy and love, but to raise 35 of them takes a person with an exceedingly special heart. And in the case of Christie Jameson that is especially true because over the years 12 of the special needs children ended up passing away…

Over the years, Christie Jameson has adopted children who have Down syndrome, spina bifida, cerebral palsy and fetal alcohol syndrome. Some of her children were physically or sexually abused and some are blind or deaf, while others have weak immune systems and are not expected to live full lives.

“Of the 35 we took in, we’ve lost 12,” she says. “Every time, it’s heart-wrenching, but if I had to do it all over again, I would. They deserved every happiness they could get in the short time that they were here. They brought a lot of joy into my life.”

Someone like that should be one of the most famous people in the entire country, but instead barely anyone has even known that she has existed up until now.

But of course you don’t have to be anonymous in order to do good things. Just look at what is happening down in eastern Tennessee. The horrible fires that recently destroyed much of Gatlinburg were so intense that they actually caused cars to melt in the overwhelming heat. It has been reported that at least 13 people were killed by the fires and at least 1,400 homes and buildings were damaged. In response to this great tragedy, Dolly Parton has decided to give all of the families that lost their homes $1,000 a month to help them rebuild their lives…

On top of Dolly Parton’s pledge to donate $1,000 a month to families who lost their homes in a destructive wildfire near the Great Smoky Mountains last week, the country singer is now hosting a telethon.

The event is set for Dec. 13 in Nashville, Dollywood spokesman Pete Owns confirmed to Mashable.

The additional fundraiser comes less than a week after Parton announced in a video that her Dollywood Foundation had set up the My People Fund, which will provide $1,000 each month for up to six months to families who lost their homes in the wildfires.

It is one thing to offer words of comfort to those that are hurting, but it is another thing entirely to step up and take care of their physical needs. So we should all applaud Dolly Parton for being a leader and taking care of her neighbors during this horrible time.

14 What does it profit, my brothers, if a man says he has faith but has no works? Can faith save him? 15 If a brother or sister is naked and lacking daily food, 16 and one of you says to them, “Depart in peace, be warmed and filled,” and yet you give them nothing that the body needs, what does it profit? 17 So faith by itself, if it has no works, is dead.

In a world that is rapidly filling with darkness, light is needed more than ever, and so let us all do whatever we can to shine a light to those around us.