Skip to content
An old television broadcast from 1973 has been discovered that warns that things will start getting really bad on this planet around the year 2020 and that our current civilization will come to an end in 2040.  The 1973 television broadcast focused on an MIT computer model known as “World One” that attempted to predict what growing pollution and population levels would mean for our planet if nothing was done.  This computer model was funded by the Club of Rome, and these days the exact same people are still trying to scare us into giving up our national sovereignty “for the good of the planet” so that they can implement their “New World Order”.  They hope to convince all of us that we are facing “global problems” that require “global solutions”, and they are convinced that power is better off in the hands of global policy-making institutions such as the United Nations. (Read More...) 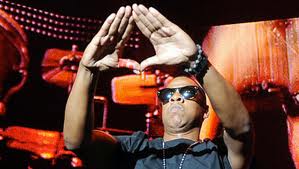