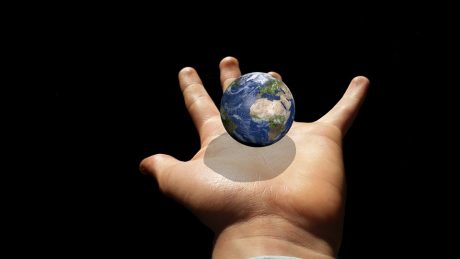 If you listen closely, the global elite are telling us exactly what they intend to do. If they get their way, our world is going to look vastly different than it does now in the not too distant future. These elitists share a dream of an environmentally-friendly dystopian socialist paradise in which individual freedom is severely restricted for the good of the collective. Where you live, what you do for a living, what you are allowed to eat and how many children you are permitted to have would all be determined by an all-powerful central government that nobody would question or challenge. This may sound very bizarre to you, but the global elite really do dream of these things. (Read More...) 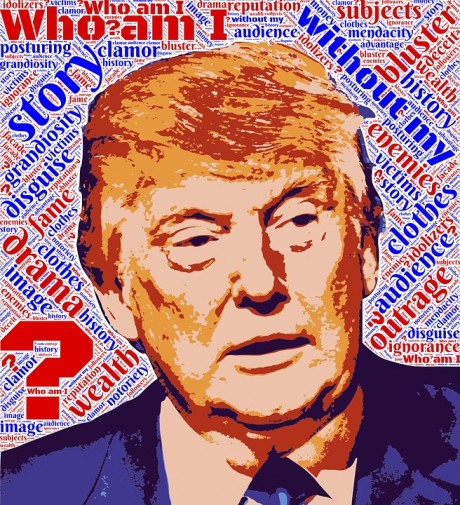 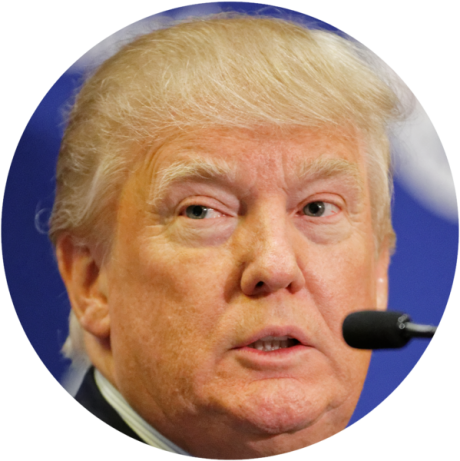