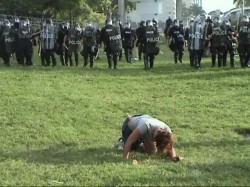 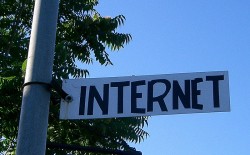 Yes, you read the headline correctly.  The Internet is about to run out of IP addresses.  The Internet Assigned Numbers Authority has scheduled a press conference in Miami on Thursday to announce that they are distributing the last blocks of new Internet addresses.  It is expected that all of those IP addresses will be fully distributed within 6 to 9 months and then there will be no more.  The current IP address system, known as “IPv4”, can only support a little over 4 billion IP addresses and we have now almost reached that limit.  The good news is that a replacement for the current system already exists, but the bad news is the the vast majority of Internet devices around the globe do not speak the “language” of the new system.  This has the potential to create an Internet “headache” of mammoth proportions in the coming years. (Read More...)