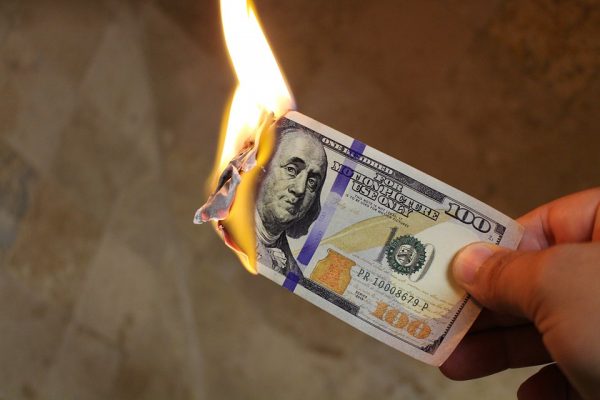 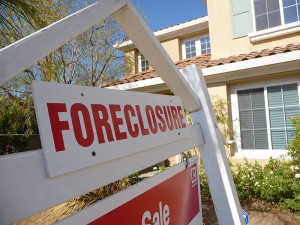 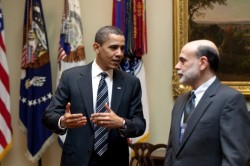 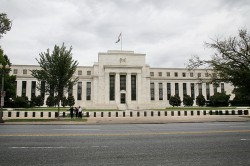 There have been so many attacks on the Federal Reserve recently that the mainstream media now feels almost forced to try to defend their actions.  The most blatant example of this recently was an article in the Washington Post entitled “Five Myths About The Federal Reserve”.  The article was authored by Greg Ip, the U.S. economics editor of The Economist.  According to Wikipedia, the Rothschild banking family is a partial owner of the firm that operates The Economist.  You would have thought that they would have gotten someone a whole lot less obvious to produce this propaganda piece, but apparently they did not think anyone would notice.  Of course an economics editor of The Economist is going to defend the Federal Reserve.  He would be fired if he didn’t.  The Economist is well known to be a mouthpiece for the international central banking establishment.  But what is really sad is how poor a job Greg Ip did in defending the Fed.  If these are the best intellectual arguments they can come up with then they are in huge trouble. (Read More...)