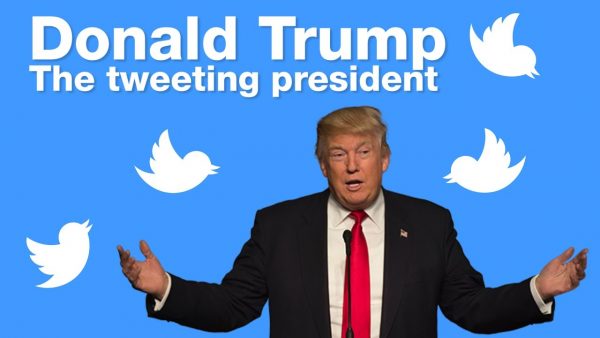 Just in time for the 2020 election, Twitter has come up with a new “policy” that is obviously intended to neuter the effectiveness of President Trump’s Twitter account.  Right now, Trump has 61.4 million followers on Twitter, and his tweets regularly make headlines all over the world.  Trump has been devastatingly effective on Twitter for years, and his social media strategy was one of the keys to his victory in 2016.  Needless to say, the radical leftists that run Twitter were absolutely horrified by Trump’s upset victory, and they want to do whatever they can to make sure that such a thing never happens again.  They started by deleting, shadowbanning and greatly suppressing the accounts of prominent conservatives.  Personally, my own account has been shadowbanned for a very long time.  I have over 16,000 followers, but if you check out my account you will notice that I barely get any retweets at all these days.  However, a few years ago there was a ton of interaction with my tweets.  An expert looked into it and found that just like so many other prominent conservatives, I had been shadowbanned. (Read More...) 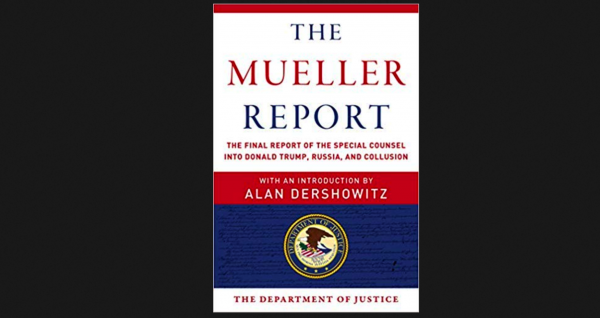 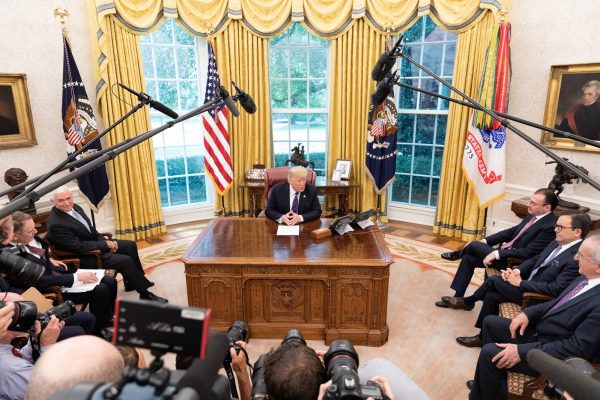 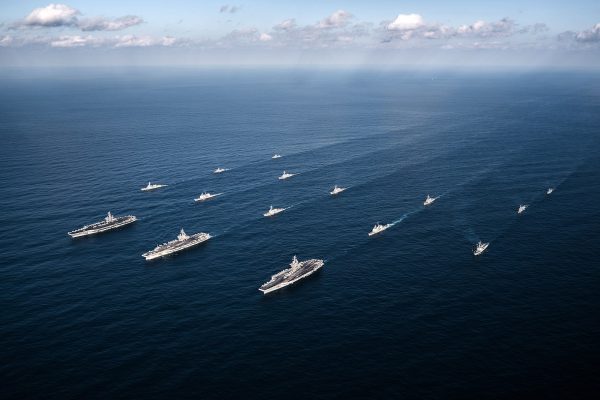 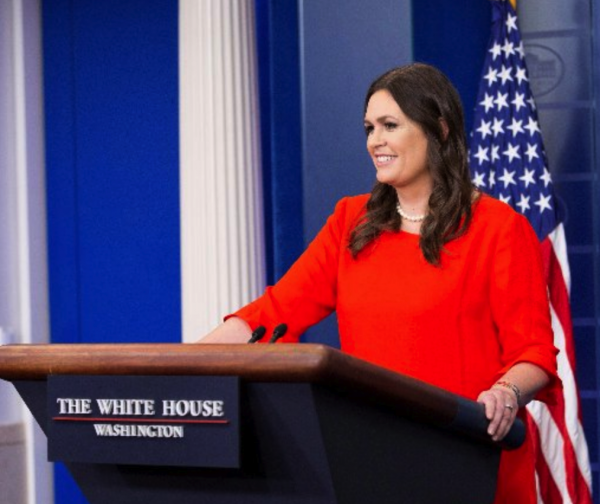