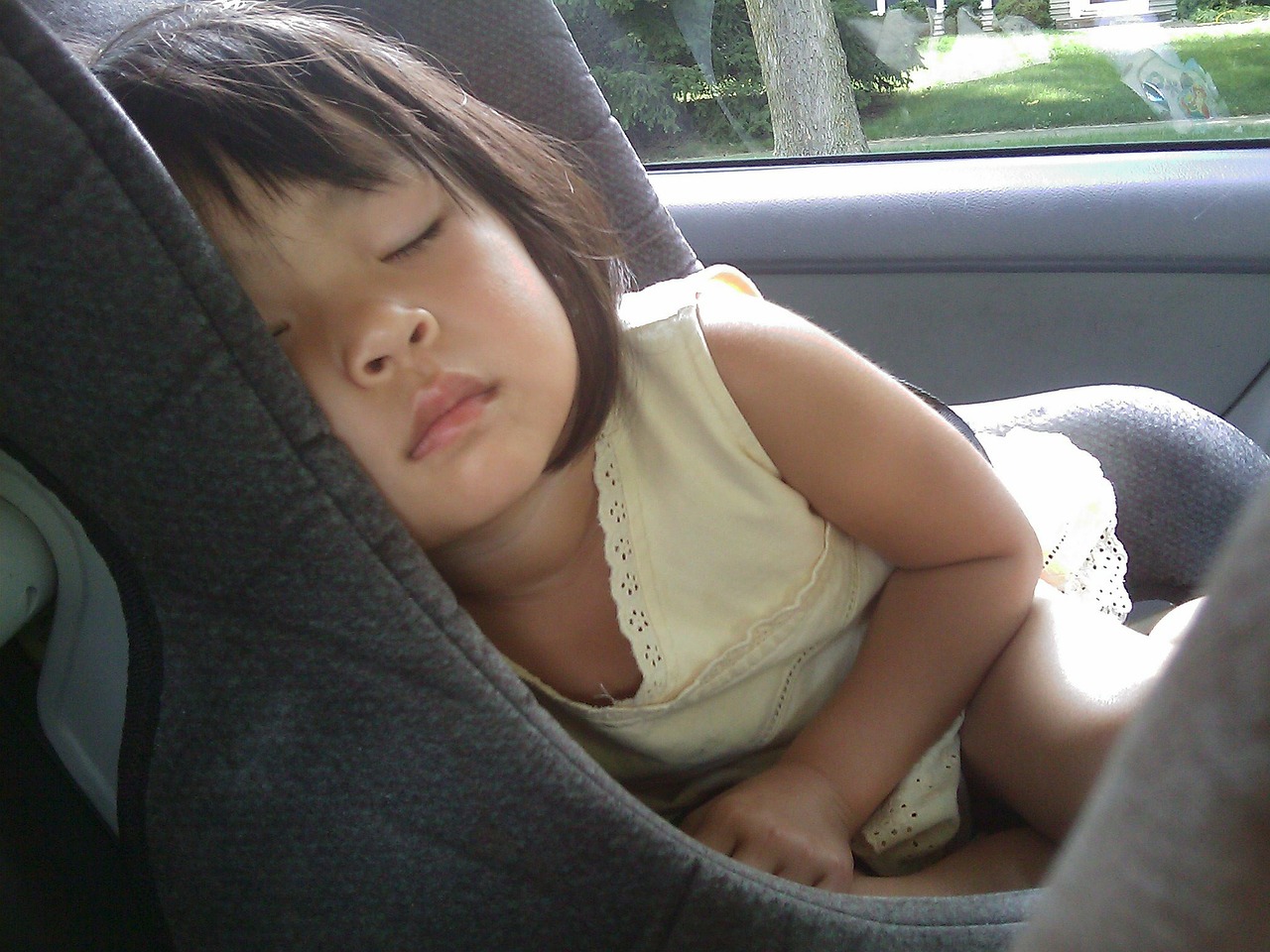 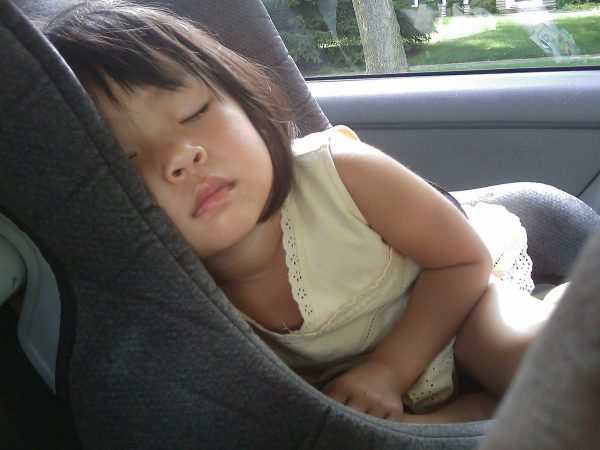 Once again tonight, countless numbers of Americans will sleep in their vehicles, and this is a problem that is getting worse with each passing year.  According to the Department of Housing and Urban Development, the homeless population in the United States hit 552,830 in 2018, but many believe that the true number is actually a lot higher.  Because in order to accurately count the homeless you have got to find them first, and many homeless do not want to be found.  But even if the HUD figure is accurate, it is still a great national tragedy to have such a high number of homeless, and a large percentage of those homeless Americans are living in their vehicles.

Since they can move around so easily, counting those that are living in their vehicles can be exceedingly difficult to do.  But we do have a few numbers, and they are definitely alarming.

The first site was quickly deemed a success, so the Los Angeles Homeless Services Authority agreed to fund nine more lots in the pilot program, with promises to expand.

Earlier this year, before the release of new data showing more than 16,500 people living in their vehicles, the authority put out a request to providers across the county to help them make good on that promise.

Many that are living in their vehicles don’t even consider themselves to be homeless.

In fact, if you were to ask them if they were homeless some of them would openly deny it.  For example, 21-year-old Matthew Bodo was living in his vehicle for almost two years while attending a local college in California, and during that time he “strongly disagreed with calling myself homeless”…

Matthew Bodo, 21, was homeless for nearly two years while attending Foothill College in the Northern California community of Los Altos Hills. He worked 14 hours a day as a valet for Tesla, parking employees’ cars, but couldn’t meet the requirement by many landlords that his monthly income total three times the monthly rent.

“I was completely and totally embarrassed by it at first,” Bodo says. “At the time, I strongly disagreed with calling myself homeless because I thought a car could be considered a home, but now I see it as one and the same.”

Many people don’t realize this, but homelessness has become quite an epidemic among America’s college students.  Just check out these numbers…

A survey of nearly 86,000 students taken last fall by The Hope Center for College, Community and Justice found that homelessness affected 18% of respondents attending two-year colleges, and 14% of those attending four-year institutions.

In the state of California alone, approximately 399,000 community college students reported “some period of homelessness in the previous year”, and 20 percent of them indicated that they had slept in their vehicles.

So what is the California state government doing to address this crisis?

Well, they just passed a bill “that would require every community college in the state to provide a safe parking lot where homeless students can sleep in their cars overnight.”

Yup, that should fix the problem.

Of course I am being facetious.  What homeless Americans really need it a permanent roof over their heads, because it is exceedingly difficult to operate in our society without one.

Homeless Americans that are living in their vehicles often do not count as being officially “unemployed” and they often have a very difficult time receiving government benefits because they lack a permanent mailing address.

When someone is homeless, it really can seem like they have “totally dropped off the map”, and turning things around when you are totally out of resources can be an exceedingly difficult thing to do.

In addition to the growing number of Americans that are living in their vehicles because they are out of options, the RV Industry Association says that there are also now a million Americans living in their RVs full-time.

Of course a lot of Americans are living in their RVs by choice, but others are doing it because a traditional home is not an affordable alternative at this point.

In recent years, housing costs have risen far more rapidly than wages have, and this has forced an increasing number of Americans on to the streets.  According to a report that came out earlier this year, the average American wage earner cannot afford to buy a home “in more than 70 percent of the country”…

Even with rising wages and falling mortgage rates, Americans can’t afford a home in more than 70 percent of the country. Out of 473 U.S. counties analyzed in a report, 335 listed median home prices more than what average wage earners could afford, according to a report from ATTOM Data Solutions. Among them are the counties that include Los Angeles and San Diego in California, as well as Miami-Dade County in Florida and Maricopa County in Arizona.

Until things change, the number of Americans sleeping in their vehicles will continue to grow.

And instead of trying to address the root issues, many of our lawmakers have decided that it is far easier to pass laws making it illegal to sleep in vehicles…

A recent survey by the National Law Center on Homelessness and Poverty (NLCHP), which tracks policies in 187 cities, found the number of prohibitions against vehicle residency has more than doubled during the last decade.

“Much like outdoor camping and sleeping bans, city-wide restrictions on living in vehicles may leave no lawful place where homeless people may live in a community,” NLCHP said in a recent report. “Bans that permit vehicle impoundment, or that result in impoundment flowing from unpaid tickets or other enforcement of such bans, can cause homeless people to lose their shelter, transportation, and personal belongings in one fell swoop – with no realistic option to retrieve or replace them.”

Laws such as those are highly immoral.

How could you sleep at night if you knew that you were taking away the only shelter that a family might have?

We like to picture homeless people as disheveled older men, but the truth is that a significant percentage of the homeless in America today are families with children.

Tonight, thousands upon thousands of American families will once again huddle in their vehicles and try to get some sleep.  Many of them are desperately hoping for a brighter future, but the truth is that America is becoming colder and more heartless with each passing day.