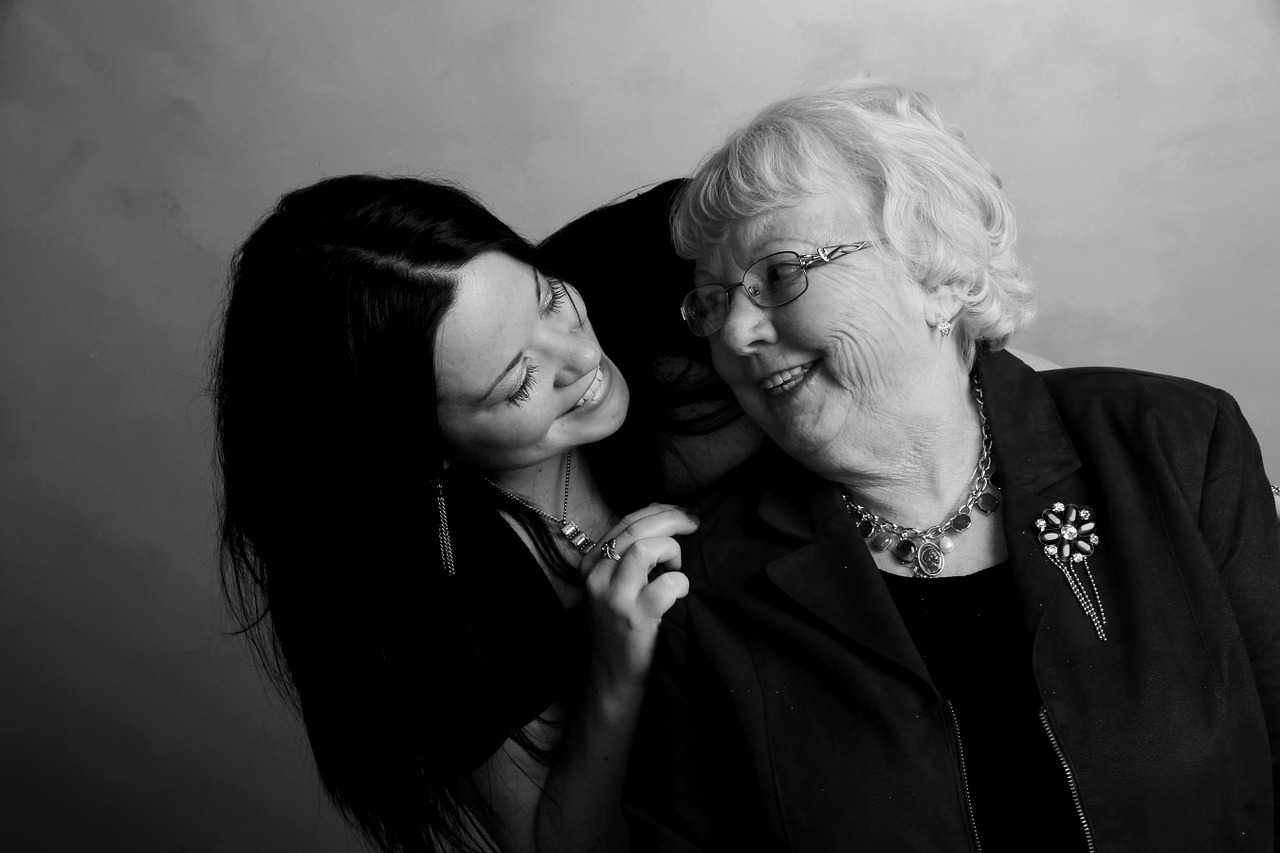 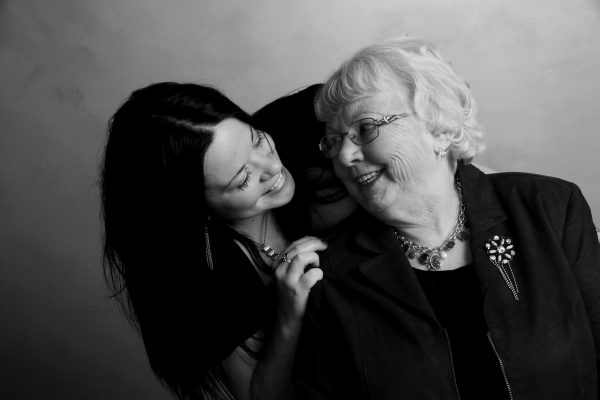 America’s values are shifting at a pace that is unlike anything that we have ever seen before.  During the 2020 election season, we are going to hear a lot about “the generation gap”, and the numbers clearly tell us that this gap is very, very real.  And as older generations of Americans slowly die off, it appears inevitable that the values that are dominant among younger generations of Americans are going to become the values of the country as a whole.  Essentially, “American values” are going to mean something completely different from what they meant to previous generations, and that should absolutely terrify all of us.

A Wall Street Journal/NBC News survey that was just released has some very revealing results.  Among other things, those conducting the survey asked respondents about the importance of “patriotism” and “religion”, and the differences between the age groups were quite striking…

“There’s an emerging America where issues like children, religion and patriotism are far less important. And in America, it’s the emerging generation that calls the shots about where the country is headed,” said Republican pollster Bill McInturff, who conducted the survey with Democratic pollster Jeff Horwitt.

In addition, well over 50 percent of Baby Boomers rated “having children” as “very important”, while just over 30 percent of Americans under the age of 39 did.

God, family and country are clearly not as important to Americans as they used to be, and that has enormous implications for our future.  When all of the age groups in the Wall Street Journal/NBC News survey are combined and the results are compared to 21 years ago, we can clearly see the seismic shift that has taken place…

America also used to be a “capitalist nation” that firmly rejected socialism, but now that is rapidly changing too.

According to ABC News, a recent Gallup survey discovered that 58 percent of U.S. adults under the age of 35 believe that some version of socialism “would be good for the country”….

While more than half of Americans rejected socialism in a recent Gallup poll, 43% surveyed said some version of it would be good for the country. That sentiment was held by 58% of respondents ages 18 to 34, compared with just 36% of those 55 and older.

Whether you and I like it or not, this is the direction that our nation is heading.  Given enough time, those young people would eventually be running everything.

America is clearly shifting to the left, and another survey made this even clearer.  When asked to choose the best president of their lifetimes, a whopping 62 percent of American Millennials picked Barack Obama as their first or second choice…

Unsurprisingly, party identification was very closely tied to a person’s answer. Obama was the first or second pick of 71 percent of Democrats but only 13 percent of Republicans.

Reagan was the clear favorite among Republicans with 57 percent (12 percent among Democrats). Trump was the second pick for Republicans at 40 percent. Only 3 percent of Democrats named Trump.

Of course Barack Obama remains wildly popular among young people, and so if Michelle Obama decided to run in 2020 she would have an overwhelming amount of support among younger voters.

This “generation gap” is also huge when it comes to social issues.

Today, young adults are overwhelmingly in favor of gay marriage, and at this point we have almost even reached a “tipping point” with evangelical Christians.  For example, just check out the results from this very shocking survey…

If we are still having a “culture war”, one side is definitely winning by a landslide.

The primary reason why all of this is happening is quite obvious.  For most of our history, the United States has been an overwhelmingly Christian nation.  But in recent decades that has begun to change dramatically, and the shift has been most pronounced among young adults.

According to a survey that was conducted a while back by PRRI, 39 percent of all young adults in America are now “religiously unaffiliated”, but all the way back in 1986 that number was sitting at just 10 percent…

And of course many of our “religious institutions” have also shifted dramatically to the left during that same time frame.

Ultimately, it is quite easy to see what we need to do.  If we ever want to turn America back in the right direction, we need to return to the values and principles that this nation was founded upon.

But that is much easier said than done.

The sad truth is that America’s young adults have firmly rejected the values that we once held so dear.  They want to take this country down an entirely different path, and given enough time they would have the numbers to firmly be in control.