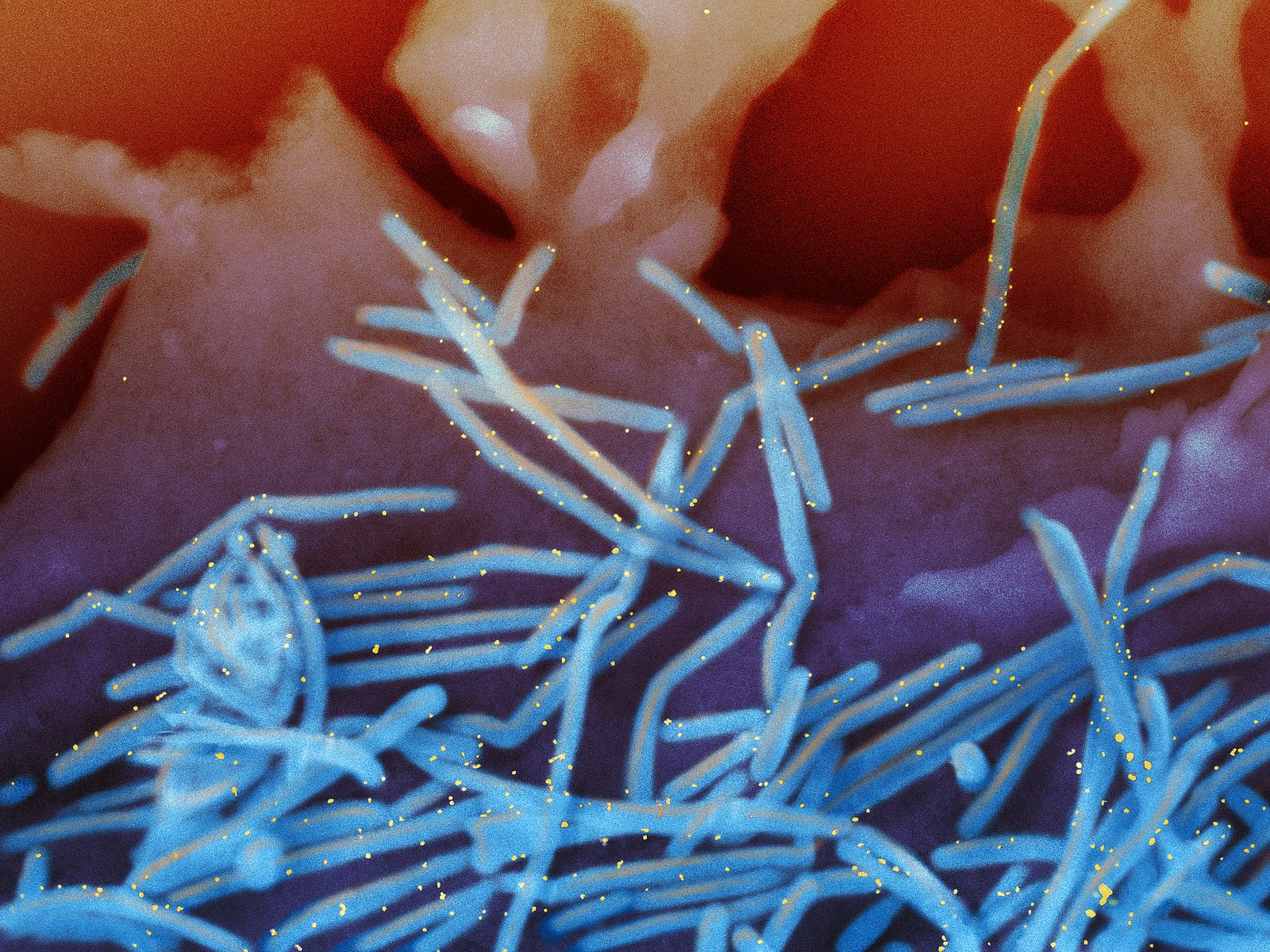 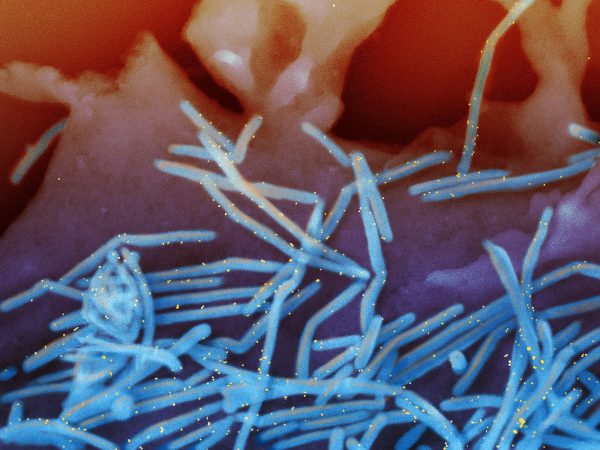 We are witnessing an unprecedented explosion of Respiratory Syncytial Virus (RSV) all over the United States right now.  RSV is the leading cause of both bronchiolitis and pneumonia in children under the age of one in this country, and globally we normally see somewhere between 100,000 and 200,000 babies die from the virus each year.  The only disease that normally kills more children is malaria.  But this year RSV could potentially take the number one spot because the virus is spreading like wildfire and hospitals are rapidly filling up.  According to the U.S. Department of Health and Human Services, 77 percent of all pediatric hospital beds in the U.S. are currently occupied.  That is an extremely high figure, and more children are being hospitalized with RSV every single day.

So why does this virus hit infants particularly hard?

Well, NBC News says that it “comes down to the basics of anatomy”…

It often comes down to the basics of anatomy, she said. Babies are born with the tiniest of airways. Viruses like RSV inflame those airways, making it difficult to breathe. The smaller the airway, the less inflammation it takes to close it off.

Sadly, RSV is a very serious threat to older adults as well.

Normally, RSV kills approximately 14,000 adults over the age of 65 in the United States each year, but that number could potentially be far higher this year because so many people have compromised immune systems.

But at this moment the biggest concern is the huge wave that we are seeing among small children.  The following comes from an article about a 6-year-old child in Michigan that was just killed by RSV…

A Metro Detroit company is working to support a family who lost their child to RSV. The 6-year-old from Macomb County recently died from RSV, a common respiratory illness which is surging in Michigan.

“Last week our owner and I found out that one of our team members unfortunately and tragically lost his son to RSV,” said Ellen Bloom of Offshore Spars.

Meanwhile, hospitals all over the state are being filled up with “a record number of severely ill children with respiratory syncytial virus”…

Capacity at pediatric hospitals across Michigan is strained as a record number of severely ill children with respiratory syncytial virus, or RSV, flood emergency rooms and fill hospital beds.

“There is not a hospital in Michigan that takes care of pediatric patients that has not told us that they are feeling stress right now, immense stress,” Dr. Natasha Bagdasarian, Michigan’s chief medical executive, told the Free Press Thursday.

Officials in Michigan have never seen anything like this before.

In fact, one official is publicly admitting that her hospital is now “100% full” because the RSV outbreak in her local area has become so severe…

“We have never seen a surge in pediatric respiratory viruses like this before,” said Luanne Thomas Ewald, chief operating officer at Mott and Von Voigtlander Women’s Hospital, in a statement. “Our hospital is 100% full.”

The beginning of winter is still over a month away.

So if things are this bad now, what will conditions be like when the weather gets much colder?

At another hospital in Michigan, “some children are being treated in chairs” because there aren’t even any beds in the hallways available…

Across the state at Corewell Health Helen DeVos Children’s Hospital in Grand Rapids, some children are being treated in chairs because no rooms or even hallway beds are available. Many private rooms throughout the hospital have been converted to double rooms.

Other states are experiencing similar issues.

For example, just check out what is going on in Colorado…

The number of children being hospitalized in Colorado with viruses like the flu and RSV is unprecedented as the season for respiratory illnesses gets underway earlier than usual and more severe.

When Colorado health officials recently held a briefing for members of the press, they showed them a graph of RSV cases that was “going up almost vertically”…

The news briefing with reporters came the day after Election Day. It was the first in weeks from the state health department, though it has issued press releases and made individual officials available for interviews.

At Wednesday’s event, they showed graphs of RSV and flu spiking dramatically, showing curves of infections going up almost vertically.

Normally, about one out of every 50 infants in the U.S. would catch RSV during the first year of life.

But it appears that number could be far higher this time around.

So many children are becoming extremely sick, and it is getting worse week after week.

I have warned my readers that we have entered an era of great pestilences, and in the current environment it is just so easy for a virus to go ripping through a population.

In this particular case, the elderly and very young children are those at greatest risk.

If there is a major RSV outbreak in your area, you will want to closely monitor members of your family that fall into either of those two groups.

Unfortunately, it won’t be too long before the entire nation is teeming with RSV cases.