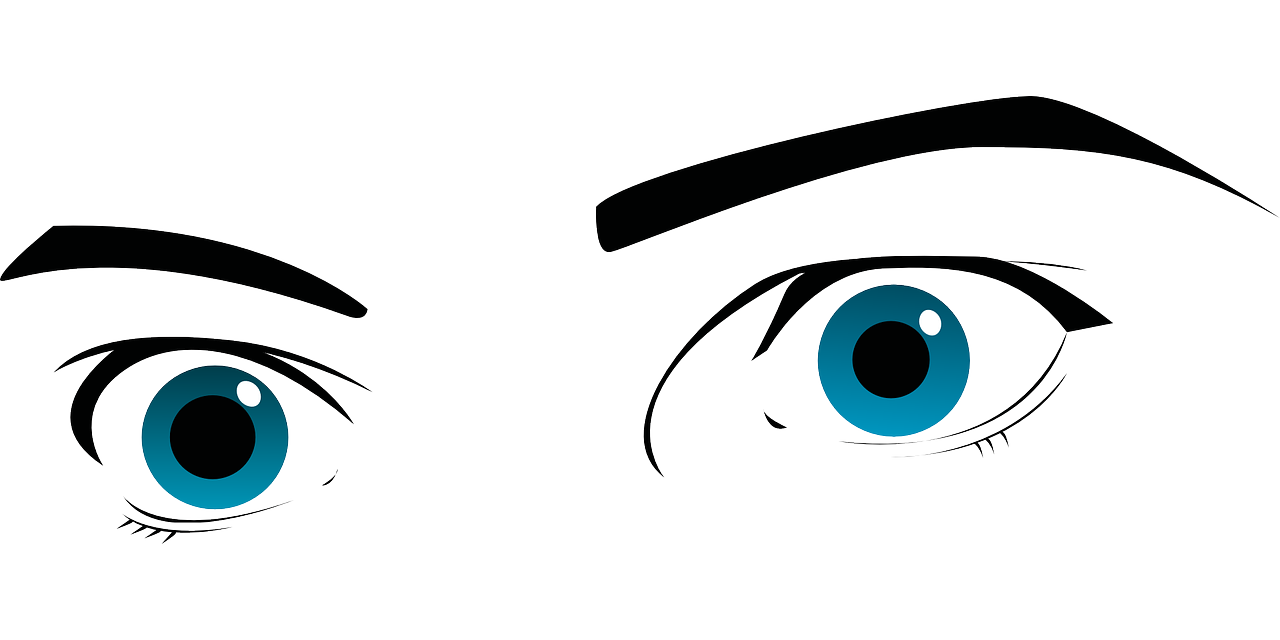 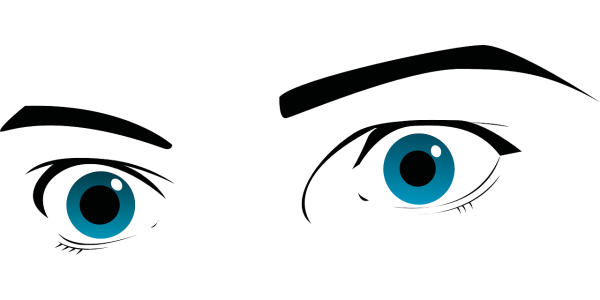 One rule that I have always lived by is that crazy people should be avoided.  But what good is that rule now that our entire society has started to go completely nuts?  Everywhere you look, the fabric of our society is being completely shredded.  The thin veneer of civilization that we all used to be able to take for granted is rapidly disappearing, and violence often erupts for seemingly no reason at all.  You simply cannot have a “civilization” without civilized people, and the truth is that we are becoming less civilized with each passing year.  Sadly, this is particularly true for our young people.  Most of them have been brought through our completely amoral system of public education, and most of them have had their minds severely warped by thousands upon thousands of hours of mental garbage that masquerades as entertainment.  As a result, many of them behave like lunatics, and the streets of our cities are no longer safe.

One of the reasons why so many people like to interact with others through phones and video screens is because the real world has become just so hazardous.

A video that was trending on social media during the holiday season is a perfect example of this.  An absolutely massive brawl recently erupted at a Waffle House in Austin, Texas, and it got so much attention that Fox News even took notice…

“Waffle House” is trending on Twitter in reaction to a video of an employee deflecting and slapping down a chair that was thrown at her during a fight at one of the chain’s restaurants in Austin, Texas.

The original video, which is more than two minutes long, shows the lead-up and fight between multiple Waffle House customers and employees.

The employee who was struck with two chairs has gone viral for her quick reflexes and impressive deflection.

This brawl has been watched millions upon millions of times, and the reason why it became so popular is because many viewers found it to be extremely entertaining.

In particular, many were absolutely fascinated by the Waffle House employee that was seemingly able to deflect chairs that were thrown at her with a flick of her arm.

She is being called “Waffle House Girl”, and people are joking that she is a new superhero.

But where are all the people that are crying out in anguish for what has happened to this generation of young people?

An entire generation of young adults seems to have no moral foundation whatsoever, and that has dire implications for the future of our society.

Every day, there are more brawl videos featuring our young people on social media.

And we just act like all of this is perfectly normal.

These days, if you choose to use public transportation you are literally putting your life on the line.

One 78-year-old man that lives in Oregon recently found this out the hard way.  He was brutally attacked by a crazed 25-year-old lunatic that tried to chew his face off for apparently no reason at all.  When authorities finally arrived, they could “see the victim’s skull”…

A suspect is in custody after a grisly attack on an elderly man on a MAX platform in Gresham early Tuesday morning, according to police.

At about 2:17 a.m., officers responded to the Cleveland Station at 1200 Northeast 8th Street where witnesses reported an attack and a lot of blood.

Officers found the attacker still on top of the victim, a 78-year-old man from Hillsboro, and pulled him off.

According to police, the suspect “had chewed off the victim’s ear and part of his face. The injury was so severe that responders could see the victim’s skull.”

This sort of an attack on a 78-year-old man doesn’t make any sense at all.

But this is the society that we live in now.

In fact, senseless violence is even happening right outside of the White House…

A man allegedly beat another man to death with a metal pipe Wednesday in Washington, D.C., near the White House.

A jogger found the man at the Ellipse park in downtown Washington, D.C., and then found a nearby Secret Service agent, according to Fox 5. Police were able to obtain video footage that shows an altercation in the same area at around 6:30 a.m.

If they can’t even keep the area around the White House safe, do you really think that they are able to protect you?

Hordes of ruthless predators are roaming our streets, and they just keep getting younger and younger.

In Milwaukee, a 10-year-old boy is being accused of murdering his own mother because she wouldn’t buy him a virtual reality headset…

A 10-year-old boy who is charged with fatally shooting his mother for refusing to buy him a VR headset seems more preoccupied with his gadgets than the murder as he faces trial, family members say.

The Milwaukee boy is charged as an adult with first-degree reckless homicide in the November 21 killing of Quiana Mann, 44, who was shot in the face in their home.

The boy’s aunt Rhonda Reid told WTMJ-TV on Tuesday that when she talks to him in custody, he claims not to remember the shooting and quickly shifts the conversation to his favorite topic.

10-year-old kids aren’t supposed to know how to kill people.

What in the world has happened to us?

At this point, homicide and suicide are two of the most common causes of death for young children in this country…

Homicide as well as suicide are common causes of death for young age groups in the United States, second only to accidents for those between the ages of 15 and 34.

Even for children aged 5-9, homicide is a big danger and was the fourth most common cause of death for the age group in 2020, according to the Centers for Disease Control and Prevention.

For those 10 to 14 years old, both homicide and suicide are among the top 4 killers.

Are you starting to get my point?

Yes, the fabric of our society really is coming apart at the seams all around us.

And the biggest criminals of all are those that are supposed to be running the entire show.

The most heinous crimes are being committed by those that roam the halls of power, but our society has become so corrupt that most people simply do not care.

Just like so many great civilizations before us, we will surely fall if our current decline cannot be reversed.

My hope is that my articles will shock people into realizing that we desperately need change.

Because time is running out, and at this point most of the population is still in a deep state of sleep.