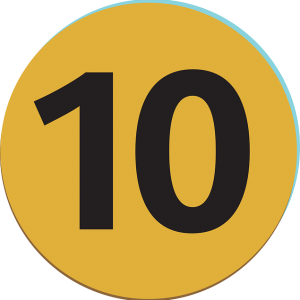 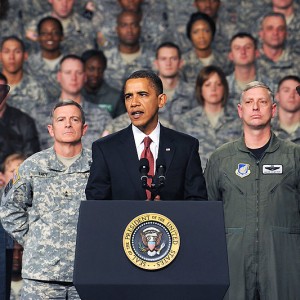 Why does the Obama administration treat our military veterans like human garbage?  Every year on Memorial Day and Veterans Day, Barack Obama and our other politicians make very nice speeches, but the truth about how they feel about our veterans can be seen in how they are treated every single day.  In the United States today, there are well over half a million veterans that have been waiting for at least 125 days to have their benefit claims processed.  Many of them will ultimately have their claims sent back or denied just so a government employee somewhere can get a bigger bonus.  Meanwhile, conditions at VA facilities all over the country are absolutely abysmal, and many veterans have to wait more than half a year just to get an appointment at one of those facilities.  Once you start looking into how this country really treats military veterans, it becomes easier to understand why 22 military veterans commit suicide in America every single day.  Our vets have a higher rate of unemployment, a higher rate of poverty, a higher rate of homelessness, a higher rate of depression and a higher rate of divorce then the general population.  It is a crying shame.  One of the ways that any society is judged is by how it treats military veterans, and the truth is that America has failed miserably.  This has been particularly true since Barack Obama has been in the White House. (Read More...) 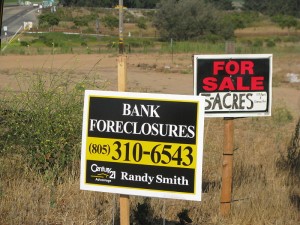 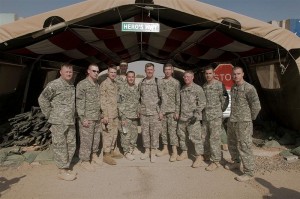 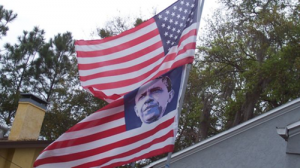 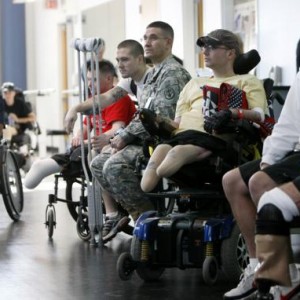