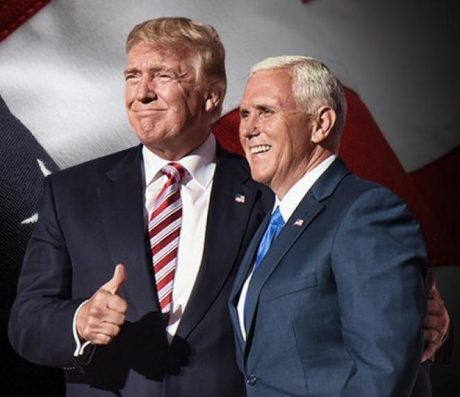 Just when you thought it was all over, a new Trump scandal has emerged that could potentially be the biggest one of all. During an interview with KIRO Radio on Friday, comedian Tom Arnold claimed to be in possession of Apprentice outtakes that show Donald Trump using the N-word. There is reportedly other vulgar and offensive language in the outtakes, but Trump could survive being vulgar and offensive. What matters is if he used the N-word in an offensive manner, because that could be significant enough to derail his presidency. (Read More...)