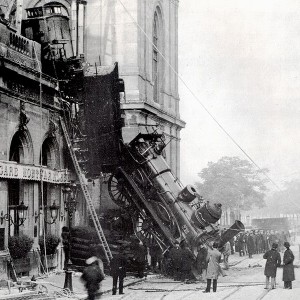 Even though it is nearly impossible to get signed up for health insurance through the Obamacare websites, if you don’t currently have health insurance you better get signed up by January 1st or you will get slapped with a fine.  Is this fair?  Of course not.  But this is the way that the U.S. government works in the 21st century.  They put unreasonable demands on people, and then the government punishes them heavily when they are not able to comply.  The launch of the online “health insurance exchanges” which were supposed to make signing up for Obamacare a breeze has been an abysmal failure.  There have been a great many examples of government incompetence over the years, but this one might take the cake.  The Obama administration spent more than 93 million dollars to set up these websites, and they are so hideously dysfunctional that hardly anyone has actually been able to get signed up for Obamacare over the first ten days.  But instead of delaying the individual mandate, the Obama administration is using the threat of a fine to force millions of Americans to use a system that is a complete and total nightmare. (Read More...)