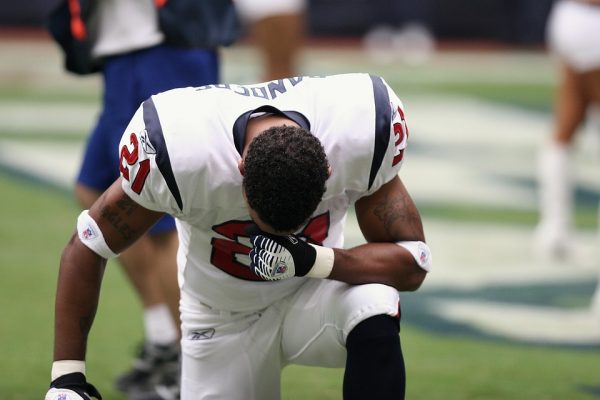 The NFL is in the process of committing suicide. To me, football is the greatest sport ever invented in the history of the world, and as a lifelong NFL fan it greatly saddens me to watch a game that I love being dragged through the mud. No matter how powerful the NFL may think that it is, there is no possible way that it can go to war with the national anthem and the American flag and come out as a winner. All over the country Americans are turning off their televisions and burning their jerseys, and the longer these kinds of “protests” continue, the worse it is going to get for the league. (Read More...) 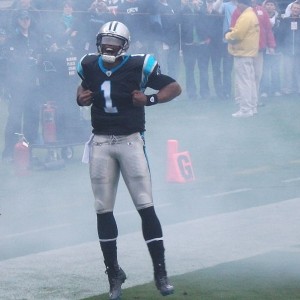 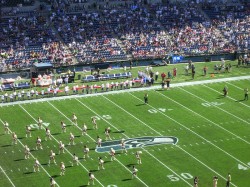