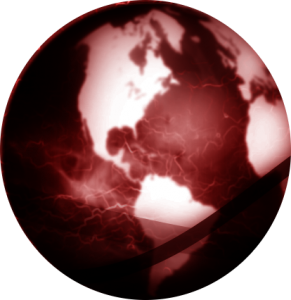 Most people have no idea that the United Nations has been drafting an environmental constitution for the world that is intended to supersede all existing national laws.  This document has a working title of “Draft International Covenant on Environment and Development” and you can read the entire thing right here.  Work on this proposed world environmental constitution has been going on since 1995, and the fourth edition was issued to UN member states on September 22nd, 2010.  This document is intended to become a permanent binding treaty and it would establish an incredibly repressive system of global governance.  This “covenant”, as it is being called, claims authority over the entire global environment and everything that affects it.  Considering the fact that everything that we do affects the environment in some way, that would mean that this document would become the highest form of law for all human activity.  This proposed UN environmental constitution for the world is incredibly detailed.  The U.S. Constitution only has 7 articles, but the UN document has 79 articles.  If the U.S. eventually ratifies this treaty, any national, state or local laws that conflict with this covenant will be null and void.  This is potentially one of the greatest threats to our national sovereignty that we have ever seen and we need to warn the American people about it. (Read More...)