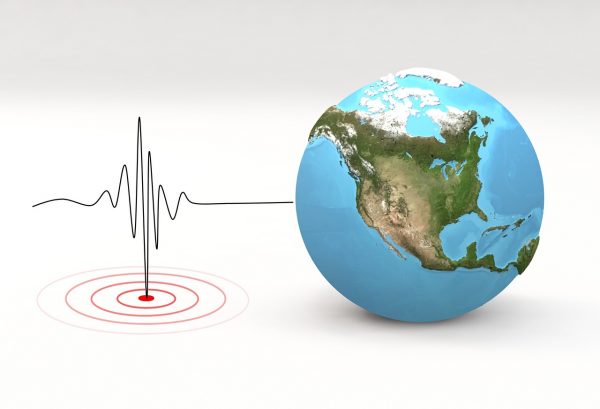 Are we getting close to a major seismic event on the west coast?  Within the past several days, we have seen hundreds of earthquakes happen in southern California, there have been large earthquakes offshore near the Cascadia Subduction Zone, and there has been a very alarming swarm of earthquakes at Mt. Hood.  We haven’t seen this much seismic activity along the west coast in quite a long time, and many are concerned that this could be leading up to something really big. (Read More...) 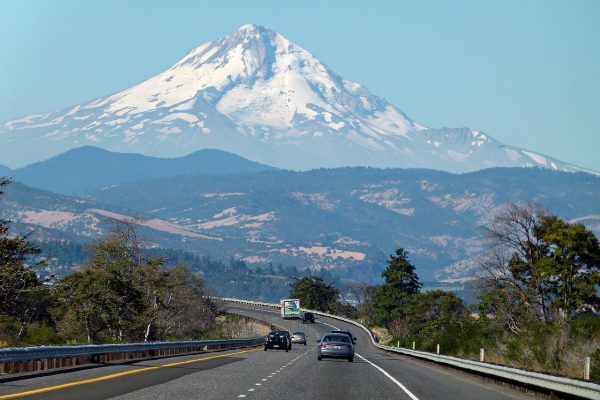 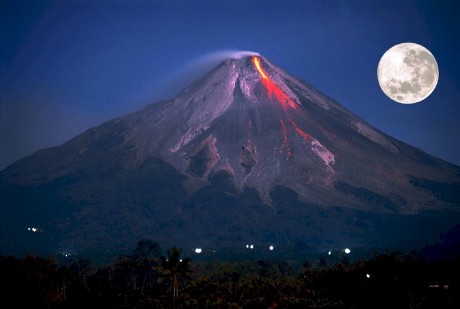