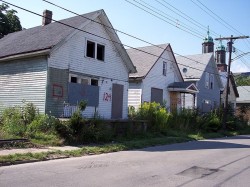 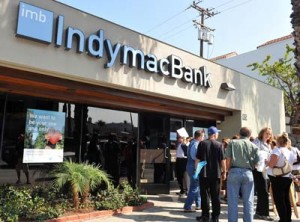 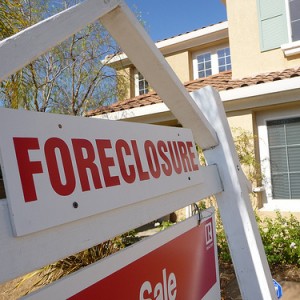 The U.S. housing market is dying.  You will only hear hints of this on the mainstream news and from the politicians in Washington D.C., but as statistic after statistic continues to roll in, the reality of what is happening is becoming very difficult to deny.  Up until the end of April, the giant tax credit that the U.S. government was bribing home buyers with helped stabilize the real estate market, but now that the tax credit has expired the decline of the U.S. housing market has resumed.  Mortgage defaults continue to set new records.  Foreclosures continue to set new records.  Home repossessions by banks continue to set new records.  The number of homes being constructed and the number of Americans applying for home loans is at stunningly low levels.  For decades, owning a home has been touted as the very heart of “the American Dream”, but today that dream is out of reach for an increasing number of Americans.  Why?  It is because there are not nearly enough jobs for everyone.  Without a jobs recovery, there simply is not going to be a housing recovery.  Unfortunately, as the U.S. economy continues to come apart like a 20 dollar suit, even more Americans are going to lose their jobs and the U.S. housing industry will continue to experience a very painful decline. (Read More...) 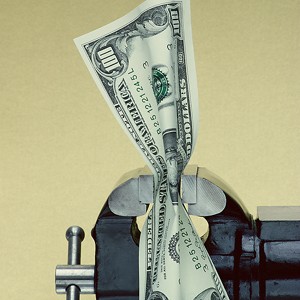