Organizers are planning on making July 4th one of the biggest protest days so far, and law enforcement authorities all over the nation are bracing for the potential for more violence.  Usually, July 4th is a day of great celebration in this country, but this year the mood is completely different, and many on the left are hoping to use one of our most important holidays to make a very memorable statement.  It is being anticipated that some of the largest protests will be in Washington D.C., and the White House in particular has been chosen as a focus.  One protest will end with large numbers of protesters “occupying The Ellipse just south of the White House”, and another protest which is being called a “million man march” will proceed directly in front of the White House and will end at the U.S. Capitol. (Read More...) 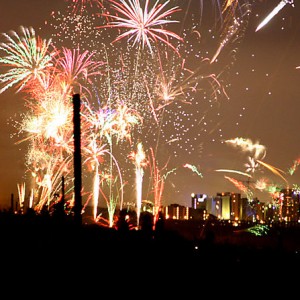