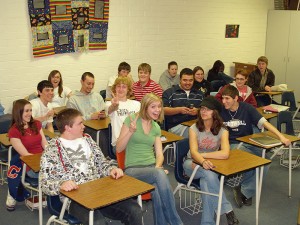 Are we raising the stupidest generation in American history?  The statistics that you are about to read below are incredibly shocking.  They indicate that U.S. high school students are basically as dumb as a rock.  As you read the rest of this article, you will be absolutely amazed at the things that U.S. high school students do not know.  At this point, it is really hard to argue that the U.S. education system is a success.  Our children are spoiled and lazy, our schools do not challenge them and students in Europe and in Asia routinely outperform our students very badly on standardized tests.  In particular, schools in America do an incredibly poor job of teaching our students subjects such as history, economics and geography that are necessary for understanding the things that are taking place in our world today.  For example, according to a survey conducted by the National Geographic Society, only 37 percent of Americans between the ages of 18 and 24 can find Iraq on a map of the world.  According to that same survey, 50 percent of Americans between the ages of 18 and 24 can’t even find the state of New York on a map.  If our students cannot even find Iraq and New York on a map, what hope is there that they will be able to think critically about the important world events of our day? (Read More...) 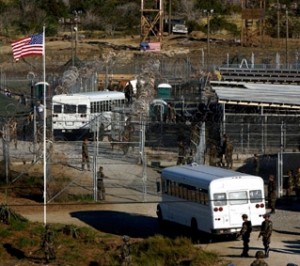