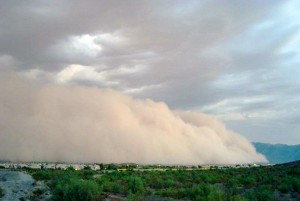 This week has provided two very clear examples of why it is so important to keep on prepping.  In the United States, the historic drought ravaging the central part of the country is absolutely devastating our crops.  According to the U.S. Department of Agriculture, drought is affecting nearly 90 percent of all corn crops in America at this point.  This is pushing the price of corn to levels never seen before.  On Tuesday, the price of corn hit another new record high of $8.20 a bushel on the Chicago Board of Trade.  Over the past six weeks the price of corn has risen more than 50 percent, and it could go a lot higher as the drought continues to absolutely bake America.  Meanwhile, the massive power grid failures in India are reminding us all just how incredibly dependent we are on electricity and technology.  Power was cut off to nearly a tenth of the entire global population on Tuesday, and there was quite a bit of panic about that even though power is rapidly being restored.  So what would happen to them (or to us) someday if the power went off for good? (Read More...)