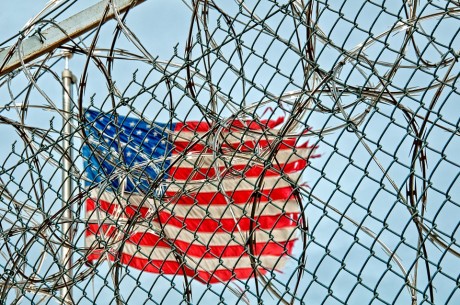 Most Americans may not like to hear this, but the truth is that modern day America very closely resembles Nazi Germany.  If you initially recoiled when you read the headline to this article, that is understandable.  After all, most of us were raised to deeply love this country.  But I would ask you to consider the evidence that I have compiled before you pass judgment on the matter.  Most citizens of this nation know that something has gone deeply wrong, and I would suggest that just like the Nazis, all of the pageantry and beauty in our society masks an evil which has grown to a level that is almost unspeakable.  And just like the Germans, we don’t do ourselves any favors by turning a blind eye to what is going on.  The following are 10 stunning parallels between the United States and Nazi Germany… (Read More...)