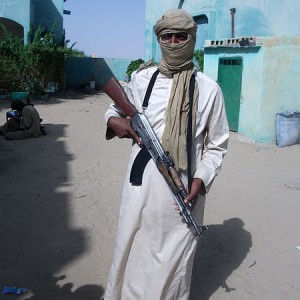 Why would Barack Obama want to help al-Qaeda take over Syria?  Why in the world would he want to spend hard-earned U.S. tax dollars to arm jihadist rebels that eat human hearts and massacre entire Christian villages?  We have always been told that al-Qaeda is our greatest enemy in the “war on terror”.  So now why are we arming them?  None of this makes any sense, and the American people are certainly not behind it.  In fact, polls have shown that up to 70 percent of the population is against arming the Syrian rebels.  What was the whole point of spending more than a trillion dollars on the “war on terror” if we are actually going to start helping al-Qaeda now?  Even Russian President Vladimir Putin has pointed out how absurd this all is.  And if these rebels are eating human organs and killing off entire Christian villages now, what do they plan to do once they take over and have full control of the Syrian government?  That is a very frightening thing to consider. (Read More...)