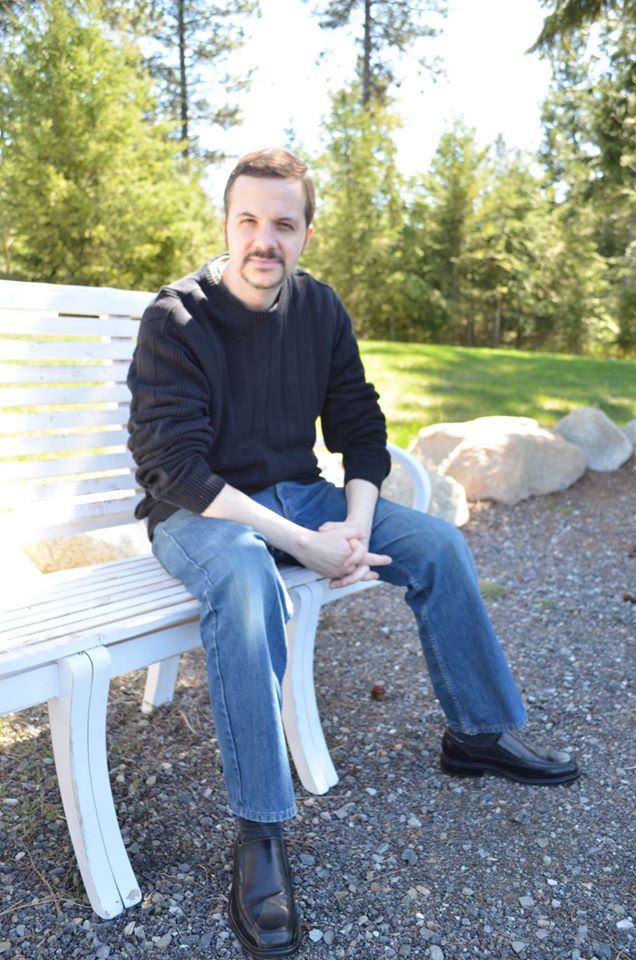 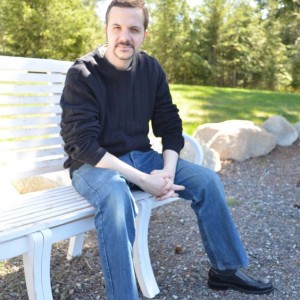 Recently, Stan Johnson of the Prophecy Club invited me down to Dallas, Texas to give two talks to his church.  I consider these two talks to be the most important presentations of my life up to this point, and I spoke about some things that I have never spoken publicly about before. The first presentation was entitled “Economic Collapse, World War III & The Death Of America“, and the second presentation was entitled “The Regathering Of The 10 Lost Tribes Of Israel“.  During these talks, I addressed spiritual issues much more directly than I normally do on my websites.  I did this, because I believe that now is the time to be talking about these things.  Over the past six years, I have written more than 1,200 articles about the coming economic collapse, and these articles have been read by millions of people all over the globe.  Now we stand at the precipice of the greatest economic crash in the history of the United States, and what is going to follow that crash is going to absolutely shock the entire planet.  In my first presentation, I laid out the most comprehensive warning about the future of America that I have ever come across.  It is a warning message unlike any other.  In the second presentation, I shifted gears.  It was the most hope-filled message that I have ever delivered.  Even if you have been following my websites for years, you are going to be stunned by what I have to share in these two presentations.

If you would like to order “Economic Collapse, World War III & The Death Of America”, you can do so right here.  The following are some of the topics that I cover in this DVD…

In this DVD I do something that I have never done publicly before.  I lay out a roadmap of what I believe is coming to America between right now and World War III.  Like I said, it is the most comprehensive warning that I have ever come across.  It was a very difficult message to deliver, and it will be a very difficult message for many people to hear.

On the second DVD, I talk about some amazing Bible prophecies that very few churches and very few Bible prophecy teachers ever touch.

The Bible has some amazing things to say about what God is going to do even in the midst of all the chaos that is coming.  If I was to give the message a short title, I would call it “The Gathering”.  In this DVD I talk about what the Bible has to say about the Remnant of the last days, and about the incredible things that are going to happen as this Remnant is gathered.

But it did happen – just like the Bible said for thousands of years in advance.  The nation of Israel is a miracle, and the Scriptures told us that it would exist in the last days.

Sadly, for most Christian denominations the story ends there.  They simply do not realize that there is more to the story.

Most people know that King David ruled over a united kingdom of Israel.

The ten northern tribes rebelled against Solomon’s son and became known in the Scriptures as “the house of Israel” or as “the house of Ephraim” which referred to the most dominant tribe in the northern kingdom which was Ephraim.

Three tribes (Judah, Benjamin and the Levites) stayed in the south and they became known in the Scriptures as “the house of Judah” which referred to the most dominant tribe in the southern kingdom which was Judah.

Sometimes these two kingdoms were friendly, but most of the time they were not.  In fact, the Jewish people (Judah) fought many wars against the northern kingdom (Israel).  Incredibly, a half a million people were killed in just one of these wars.

After centuries of great sin, the northern kingdom was conquered by Assyria, and the remaining inhabitants of the land were exiled far from their land.

Later, the people of Judah were also exiled from their land by Babylon, but they later returned thanks to Cyrus the king of Persia.

All the time the people of the southern kingdom kept their identity even after they were scattered by the Romans in 70 A.D.

But the people of the northern kingdom never returned to the land and they became scattered among the nations.  But Hosea chapter 1 tells us that they would become greatly multiplied in numbers even after leaving the land of Israel.  And in the last days, God promises to regather them to the land and reunite them with their brother Judah.

As we see in the following Scriptures, God promised to bring back both Judah AND Ephraim to the land of Israel in the last days. Judah (the Jews) started returning to Israel in 1948. However, God also promised in Ezekiel 37 that Ephraim WOULD return and be reunited with Judah….

So the promise of God is that once this happens they will never be divided again.

Has this happened yet?

So it is a prophecy that is waiting to be fulfilled.

This promise of a reunification between Judah and Ephraim is also found in Isaiah 11….

10 In that day the Root of Jesse will stand as a banner for the peoples; the nations will rally to him, and his place of rest will be glorious. 11 In that day the Lord will reach out his hand a second time to reclaim the remnant that is left of his people from Assyria, from Lower Egypt, from Upper Egypt, from Cush, from Elam, from Babylonia, from Hamath and from the islands of the sea.

12 He will raise a banner for the nations
and gather the exiles of Israel;
he will assemble the scattered people of Judah
from the four quarters of the earth.

13 Ephraim’s jealousy will vanish,
and Judah’s enemies will be cut off;
Ephraim will not be jealous of Judah,
nor Judah hostile toward Ephraim.

So who is Ephraim today? Long before Christ came, Assyria invaded the northern kingdom and took the ten tribes away and scattered them to the four winds just as the Scriptures foretold. Many Israelites escaped the invading armies by boat and settled throughout the Mediterranean Sea area. Others escaped to areas to the north of the land of Israel.  In my DVD, I share historical evidence that shows that they scattered throughout Asia, Europe and north Africa (and eventually to the very ends of the Earth).

So how can we identify them today? A good place to start is in Genesis.

17And when Joseph saw that his father laid his right hand upon the head of Ephraim, it displeased him: and he held up his father’s hand, to remove it from Ephraim’s head unto Manasseh’s head.

18And Joseph said unto his father, Not so, my father: for this is the firstborn; put thy right hand upon his head.

The term in verse 19, “a multitude of nations”, should literally read “the fullness of the gentiles” because that is what the Hebrew text actually says. Even back in Genesis, God knew that Ephraim would someday be mixed in with the gentile nations.

Today, God has been revealing to His people that much of what is called “the church” around the world is actually Ephraim. But Ephraim is unfamiliar with many of God’s ways…

11Because Ephraim hath made many altars to sin, altars shall be unto him to sin.

12I have written to him the great things of my law, but they were counted as a strange thing.

Isn’t that an exact description of our day? God has written to Ephraim the great things of His Law in the Bible, but we consider the “Old Testament” to be a “strange thing”, don’t we?

5 “The days are coming,” declares the LORD,
“when I will raise up to David a righteous Branch,
a King who will reign wisely
and do what is just and right in the land.

6 In his days Judah will be saved
and Israel will live in safety.
This is the name by which he will be called:
The LORD Our Righteousness.

The truth is that God is calling Ephraim from the 4 corners of the earth to be reunited to his brother Judah, and they will have one shepherd (Jesus the Messiah) over them.  They will be brought back to their land just as Hosea chapter 1 says…

11 Then shall the children of Judah and the children of Israel be gathered together, and appoint themselves one head, and they shall come up out of the land: for great shall be the day of Jezreel.

The Bible says that this must happen in the last days, and no matter what anyone does or says, it will most assuredly happen.

Yes, dark days are coming.  In Matthew 24, Jesus says that the times just before His return will be the worst times in all of human history.  I believe that a similar thing can be said about the times that America is about to enter into.  This is what I talk extensively about on the first DVD.

I am so grateful to the Prophecy Club that they are producing DVDs of these two presentations.  If you would like to order these talks from the Prophecy Club, you can do so at the following links…

The Regathering of the 10 Lost Tribes Of Israel: http://www.prophecyclubresources.com/RE-GATHERING-OF-THE-TEN-LOST-TRIBES-OF-ISRAEL-MICHAEL-SNYDER/productinfo/MS-R1001/

If you have any questions about either of these presentations please let me know.  Like I said, on these videos I discuss things that I have never publicly addressed before.