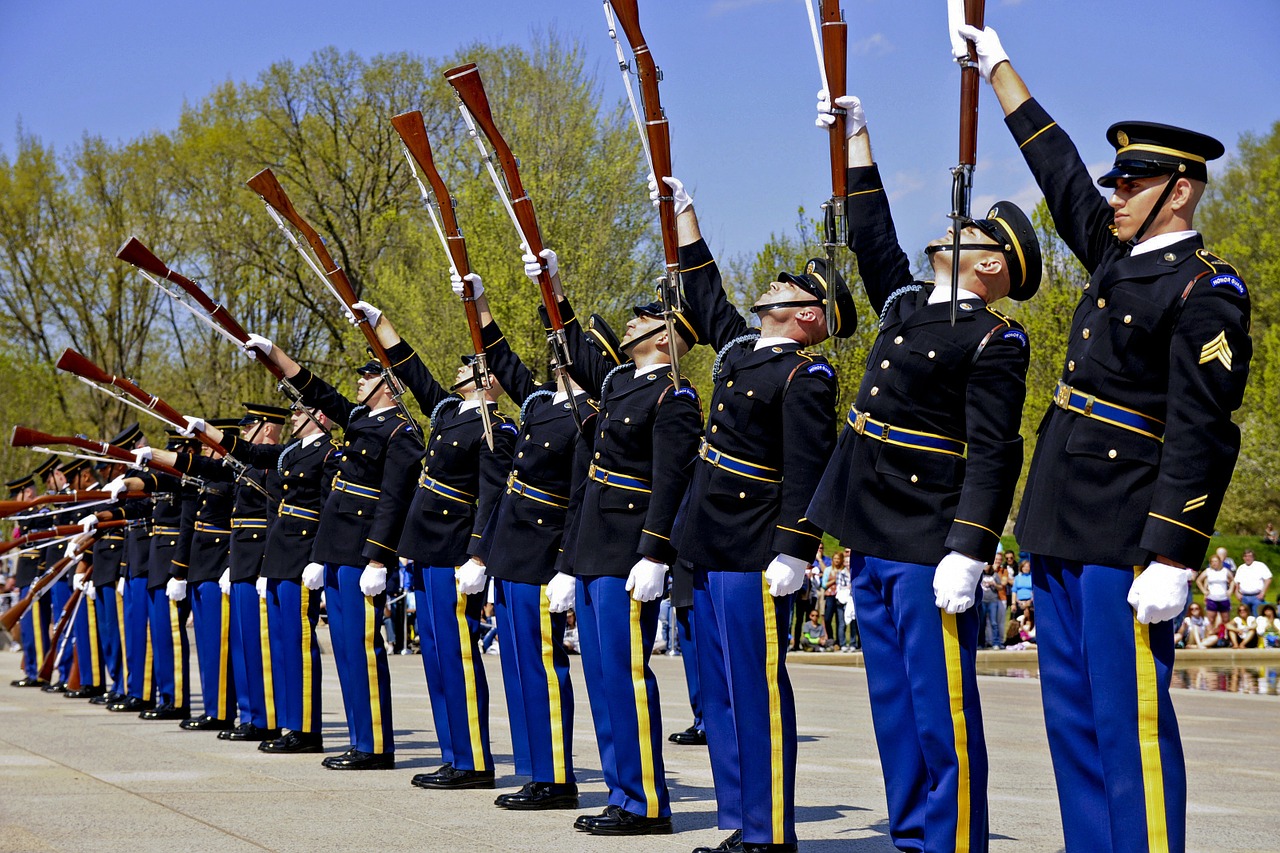 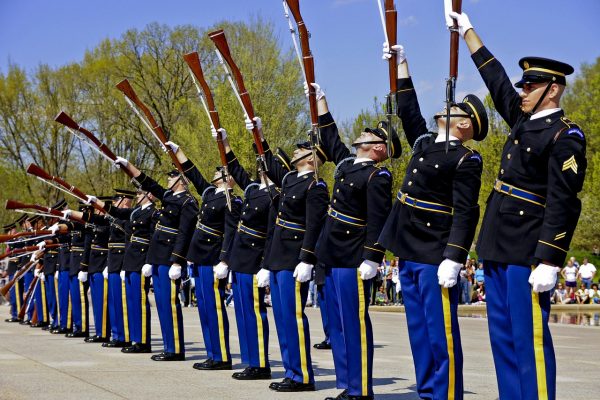 If you are currently a member of the U.S. military and you would like to keep your job, you may want to delete all of your social media accounts.  We have just learned that the Pentagon is going to begin monitoring the social media accounts of the men and women that are serving in the military with the goal of identifying “extremist content”.  And as you will see below, those that get labeled as “extremists” are in danger of being permanently relieved from duty.  Not only is this fundamentally un-American, this radical new approach also threatens to permanently shift the culture of the U.S. military dramatically to the left.  Even if a Republican is elected president in the next election, the U.S. military will never be the same after a relentless political purge that lasts for four long years.

Spying on the social media accounts of members of the military is something that we would expect communist China to do, but now it is actually going to be happening here in the United States…

AS PART OF the Biden administration’s crackdown on domestic extremism, the Pentagon plans to launch a pilot program for screening social media content for extremist material, according to internal Defense Department documents reviewed by The Intercept, as well as a source with direct knowledge of the program.

Making things even worse, this new “screening program” is being designed by a steering committee that is led by radical leftist Bishop Garrison…

An extremism steering committee led by Bishop Garrison, a senior adviser to the secretary of defense, is currently designing the social media screening pilot program, which will “continuously” monitor military personnel for “concerning behaviors,” according to a Pentagon briefing in late March. Although in the past the military has balked at surveilling service members for extremist political views due to First Amendment protections, the pilot program will rely on a private surveillance firm in order to circumvent First Amendment restrictions on government monitoring, according to a senior Pentagon official.

It should send a chill up your spine to hear that the Pentagon is actively trying to “circumvent First Amendment restrictions”.  Our constitutional rights are constantly being eroded, and at this point the government isn’t even pretending to respect them anymore.

For those that are not familiar with Bishop Garrison, I would recommend reading an excellent piece that investigative reporter Darren Beattie recently published.  Garrison is the kind of leftist that literally sees “extremism” everywhere he looks.  In fact, if you are a Trump supporter he believes that you are an “extremist” and a threat to national security.

Of course it isn’t just Garrison that has this perspective.  In late March, a DARPA memo identified “patriot extremism” as one of the most important extremist threats that needs to be dealt with…

A leaked 17-page DARPA memo from March 27, 2021 entitled “Extremism and Insider Threat in the DoD” provides a clue as to what new categories of lawful thoughts, associations and reading materials are likely to be scanned and banned by Bishop Garrison’s CEWG. DARPA, the Defense Advanced Research Projects Agency colloquially known as “The Pentagon’s Brain,” recommended a brand new category called “Patriot Extremism,” which occurs when a citizen believes “the US government has become corrupt” or “has overstepped its constitutional boundaries”

So exactly what is “patriot extremism”?

Well, apparently “patriot extremists” like to post gun rights memes on social media and are very fond of Pepe the Frog…

“Patriot Extremism” is completely distinct from “White supremacy,” which DARPA maintains as a wholly separate category. To DARPA’s credit, they did at least add a new category for “Anarchist Extremism,” which purports to target some degree of left-wing political organization. But DARPA’s “Symbols of Extremism” collage on page 6 clearly reveals their intended target: the collage includes 12 “far-right” symbols, versus just two Antifa symbols, and just one for ISIS. “Extremist” “far-right” symbols include Pepe the Frog, the OK hand gesture, “Come and Take It” guns-rights memes, and the “Q” in QAnon

Have you ever worn a t-shirt declaring your support for the Second Amendment?

If so, you are now considered to be a “domestic extremist”.

And if you are serving in the military and are identified as an “extremist”, you can literally lose your job just like the commander of a U.S. Space Force unit just did…

A commander of a U.S. Space Force unit tasked with detecting ballistic missile launches has been fired for comments made during a podcast promoting his new book, which claims Marxist ideologies are becoming prevalent in the United States military.

Lieutenant Colonel Matthew Lohmeier had served with distinction for many years, but now his career is over.

So what was his crime?

Lohmeier went on a podcast to promote his new book, and during that podcast he criticized the leftist practices that our military is now adopting…

Lohmeier sat down last week with L. Todd Wood of the podcast “Information Operation,” hosted by Creative Destruction, or CD, Media, to promote the book. He spoke about U.S. institutions, including universities, media and federal agencies including the military, that he said are increasingly adopting leftist practices. These practices — such as diversity and inclusion training — are the systemic cause for the divisive climate across America today, he said.

From his perspective as a commander, Lohmeier said he didn’t seek to criticize any particular senior leader or publicly identify troops within the book. Rather, he said, he focused on the policies service members now have to adhere to to align with certain agendas “that are now affecting our culture.”

As other members of the military hear about what has happened to Lohmeier, this will have a deeply chilling effect on free speech.  Very few people will want to speak out against the leftist takeover of our military because they won’t want to lose their jobs like Lohmeier did.

The goal of the left is not just to win elections.  They want total victory in the culture war, and they are absolutely determined to bring permanent change to our most important societal institutions.

The U.S. military is being transformed into a force for social justice.  When the time finally comes for America to fight a real war, many believe that we won’t stand a chance.

But those that are now running things don’t seem to care about such things.  Instead, they see this as a golden opportunity to use the military to advance their twisted agendas, and at this point nobody has the power to stop that from happening.