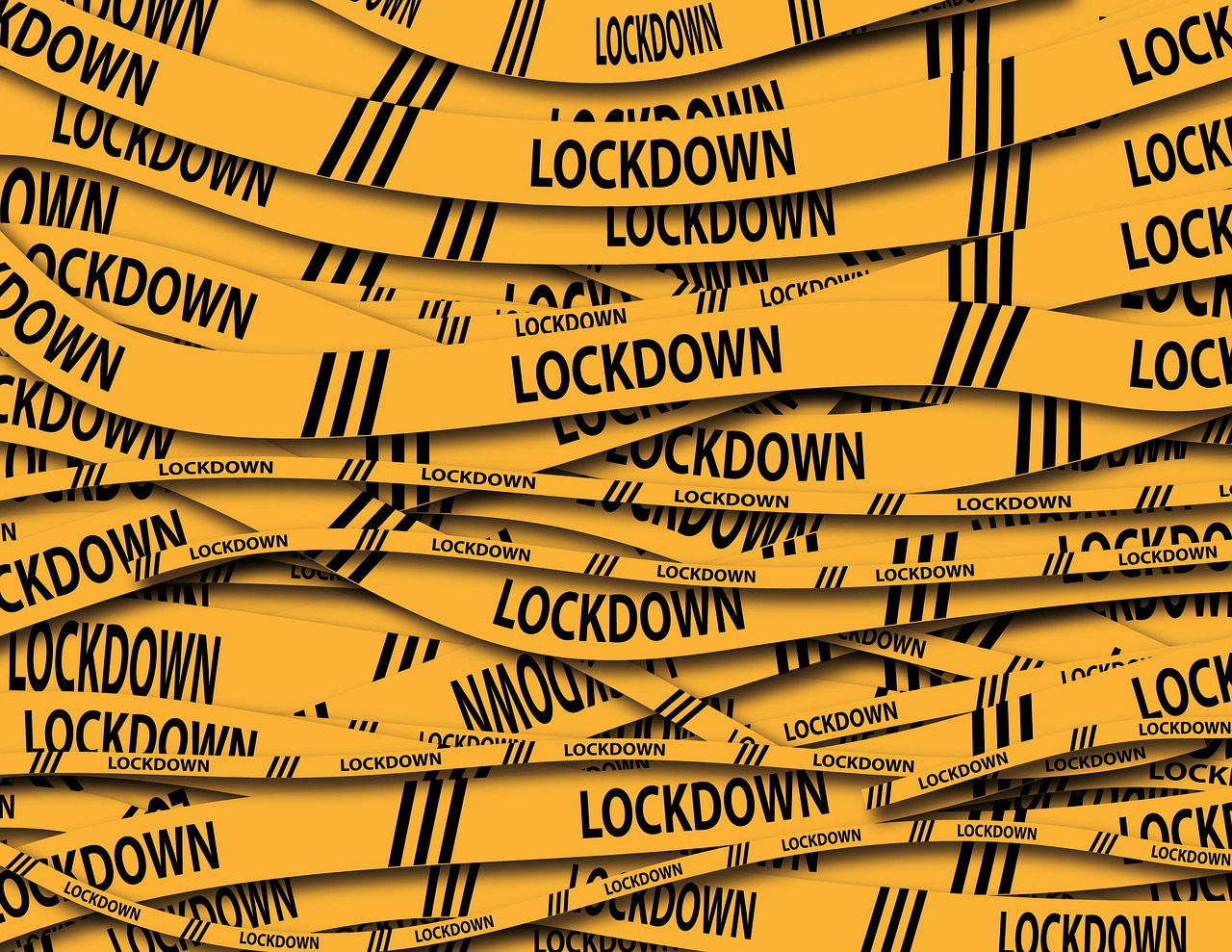 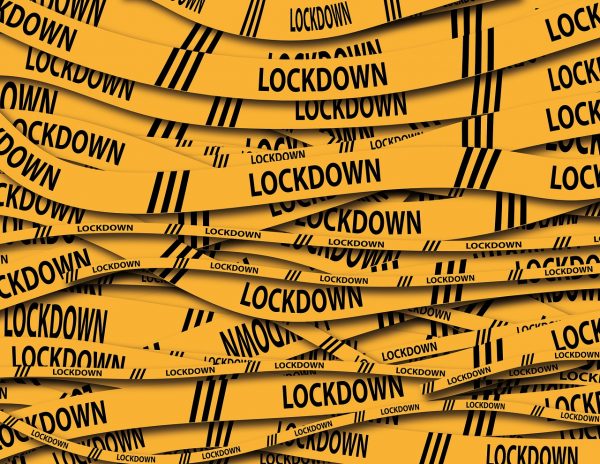 I suppose that we should have known that this was inevitable.  After establishing a precedent during the pandemic, now the elite apparently intend to impose lockdowns for other reasons as well.  What I have detailed in this article is extremely alarming, and I hope that you will share it with everyone that you can.  Climate change lockdowns are here, and if people don’t respond very strongly to this it is likely that we will soon see similar measures implemented all over the western world.  The elite have always promised to do “whatever it takes” to fight climate change, and now we are finding out that they weren’t kidding.

Over in the UK, residents of Oxfordshire will now need a special permit to go from one “zone” of the city to another.  But even if you have the permit, you will still only be allowed to go from one zone to another “a maximum of 100 days per year”…

Oxfordshire County Council yesterday approved plans to lock residents into one of six zones to ‘save the planet’ from global warming. The latest stage in the ’15 minute city’ agenda is to place electronic gates on key roads in and out of the city, confining residents to their own neighbourhoods.

Under the new scheme if residents want to leave their zone they will need permission from the Council who gets to decide who is worthy of freedom and who isn’t. Under the new scheme residents will be allowed to leave their zone a maximum of 100 days per year, but in order to even gain this every resident will have to register their car details with the council who will then track their movements via smart cameras round the city.

Are residents of Oxfordshire actually going to put up with this?

I never thought that we would actually see this sort of a thing get implemented in the western world, but here we are.

Of course there are a few people that are loudly objecting to this new plan, but one Oxfordshire official is pledging that “the controversial plan would go ahead whether people liked it or not”.

France can now make you train rather than plane.

The European Commission (EC) has given French officials the green light to ban select domestic flights if the route in question can be completed via train in under two and a half hours.

The plan was first proposed in 2021 as a means to reduce carbon emissions. It originally called for a ban on eight short-haul flights, but the EC has only agreed to nix three that have quick, easy rail alternatives with several direct connections each way every day.

But if the French public accepts these new restrictions, similar bans will inevitably be coming to other EU nations.

In the Netherlands, the government is actually going to be buying and shutting down approximately 3,000 farms in order to “reduce its nitrogen pollution”…

The Dutch government is planning to purchase and then close down up to 3,000 farms in an effort to comply with a European Union environmental mandate to slash emissions, according to reports.

Farmers in the Netherlands will be offered “well over” the worth of their farm in an effort to take up the offer voluntarily, The Telegraph reported. The country is attempting to reduce its nitrogen pollution and will make the purchases if not enough farmers accept buyouts.

This is literally suicidal.

We are in the beginning stages of an unprecedented global food crisis, and the Dutch government has decided that now is the time to shut down thousands of farms?

I don’t even have the words to describe how foolish this is.

Speaking of suicide, Canada has found a way to get people to stop emitting any carbon at all once their usefulness is over.  Assisted suicide has become quite popular among the Canadians, and the number of people choosing that option keeps setting new records year after year…

Last year, more than 10,000 people in Canada – astonishingly that’s over three percent of all deaths there – ended their lives via euthanasia, an increase of a third on the previous year. And it’s likely to keep rising: next year, Canada is set to allow people to die exclusively for mental health reasons.

If you are feeling depressed, Canada has a solution for that.

And if you are physically disabled, Canada has a solution for that too…

Only last week, a jaw-dropping story emerged of how, five years into an infuriating battle to obtain a stairlift for her home, Canadian army veteran and Paralympian Christine Gauthier was offered an extraordinary alternative.

A Canadian official told her in 2019 that if her life was so difficult and she so ‘desperate’, the government would help her to kill herself. ‘I have a letter saying that if you’re so desperate, madam, we can offer you MAiD, medical assistance in dying,’ the paraplegic ex-army corporal testified to Canadian MPs.

But ultimately it is the greatest lockdown of all.

Because once you stop breathing, you won’t be able to commit any more “climate sins”.

All over the western world, authoritarianism is growing at a pace that is absolutely breathtaking.

If they can severely restrict travel and shut down farms today, what sort of tyranny will we see in the future?

Sadly, most people in the general population still do not understand what is happening.

Hopefully they will wake up before it is too late.