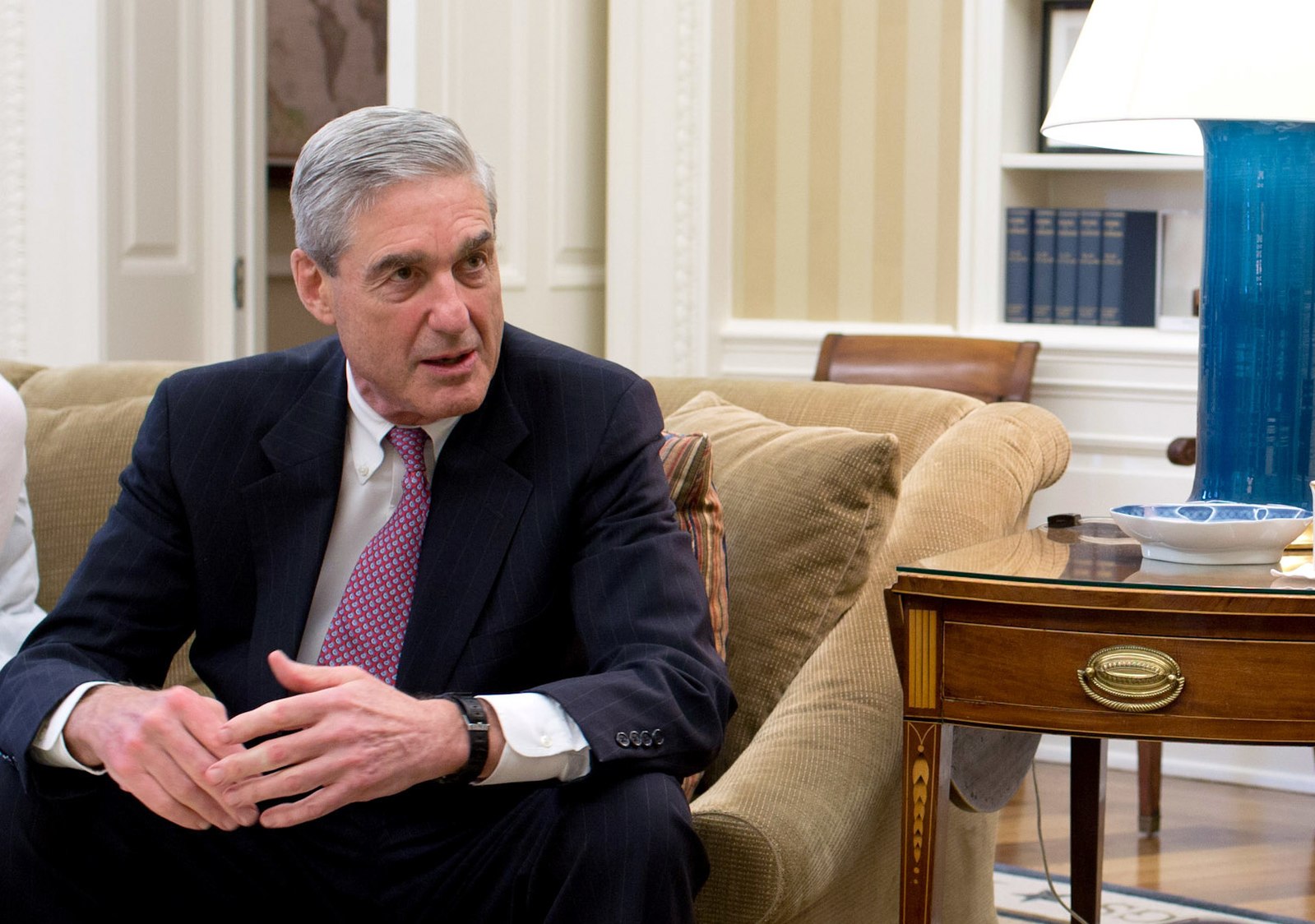 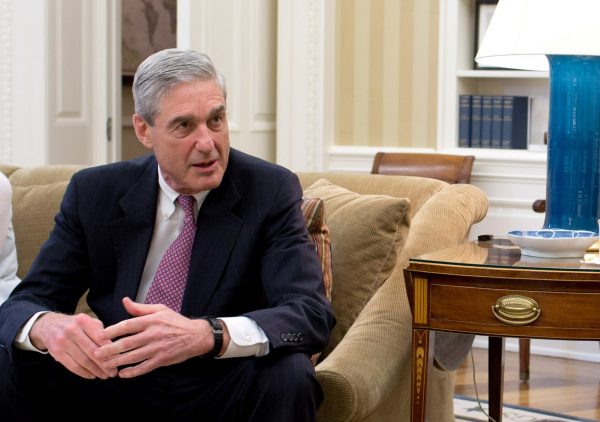 After two very long years, the Mueller report is finally going to be released, and it could potentially be the spark that unleashes chaos all over the country.  Initially, some in the mainstream media had speculated that the Mueller report could be released this week, but now it is being reported that this probably will not happen.  However, it is expected that the report will almost certainly be handed over at some point in March.  Robert Mueller will submit a private copy of his report to Attorney General William Barr, and then Barr will make a determination about how much of it should be made public.  On Friday, six committee chairs from the House of Representatives sent a stern letter to Barr informing him that they expect as much of the report to be released to the public as possible…

Six Democratic House committee chairs urged Barr in a letter Friday to publicize Mueller’s report. The lawmakers also requested that the Justice Department provide parts of the report that are not made public to Congress, and asked that the department explain its reasoning for any redactions.

“We write to you to express, in the strongest possible terms, our expectation that the Department of Justice will release to the public the report Special Counsel Mueller submits to you — without delay and to the maximum extent permitted by law,” the committee chairs wrote in the letter. Besides Schiff, the letter was signed by House Judiciary Chairman Jerry Nadler (D-N.Y.), Foreign Affairs Chairman Eliot Engel (D-N.Y.), Financial Services Chairwoman Maxine Waters (D-Calif.), Oversight Chairman Elijah Cummings (D-Md.) and Ways and Means Chairman Richard Neal (D-Mass.).

Needless to say, if Barr attempted to keep all or most of the report private, the Democrats would do everything in their power to change that.  In fact, Adam Schiff is already threatening to sue the Trump administration if that is what it takes…

House Intelligence Committee Chairman Adam Schiff said that his committee would subpoena special counsel Robert Mueller’s final report and even call him to testify before the committee if the report was not made public, and that he was “absolutely” prepared to sue the Trump administration, if necessary.

“We will obviously subpoena the report. We will bring Bob Mueller in to testify before Congress. We will take it to court if necessary,” Schiff, D-Calif. said Sunday.

In the end, most of the report will ultimately be made public one way or another.  And once the report has been made public, it will be the story that everyone is talking about.

If there is anything in the report that implicates Trump at all, even if it is a very minor thing, Democrats will immediately begin buzzing about impeachment.  Of course many congressional Democrats have already been openly calling for Trump to be impeached, and that includes Representative Ayanna Pressley…

In a wild interview with Boston Public Radio, freshman Rep. Ayanna Pressley (D-MA) lambasted President Donald Trump and called for his immediate impeachment from office–while also ripping the president over the crisis at the U.S. border with Mexico and attacking federal law enforcement agencies.

Back in September, Pressley said she would “do whatever we can” to impeach Trump and remove him from office, the local public radio outlet noted, and now she feels the same way as she eagerly anticipates Special Counsel Robert Mueller’s report. But, she added without knowing what’s in Mueller’s forthcoming report, Trump has “lost all moral authority” to lead the United States of America.

Most ordinary Americans on the left already believe that Trump is a crook that deserves to be impeached, and the release of this report will just add fuel to that fire.

But if Democrats actually make a move to impeach Trump, many of those on the right will regard it as a coup attempt by the deep state and their Democratic allies, and they will be extremely upset.

There will be great anger on both sides, and emotions will be brought to a fever pitch by breathless 24 hour coverage by the major news networks.

One insider that understands what is coming is Steve Bannon.  On Sunday he told CBS News that he believes that 2019 “is going to be the most vitriolic year in American politics since before the Civil War”…

Bannon cited the upcoming release of special counsel Robert Mueller’s Russia probe, the investigation of Trump’s businesses from the Southern District of New York attorney’s office, and House Democrats’ plans for probes of the administration as the reason for the forthcoming chaos.

‘I think that 2019 is going to be the most vitriolic year in American politics since before the Civil War,’ Bannon told CBS News in an interview that aired Sunday. ‘And I include Vietnam in that. I think we’re in, I think we’re in for a very nasty 2019.’

Bannon is warning that the Democrats “could weaponize the Mueller report”, and he believes that the next several months are “going to be a real meat grinder”…

“I think the next 90 days to four months is going to be a real meat grinder … I mean, the pressure on the president is coming from many different angles,” said Bannon – adding “I think you’ve already seen it from what the Democrats, some of these reports they’ve been dropping here without telling anybody. I think that now they control the House they can weaponize this, they could weaponize the Mueller report.”

In the end, the merits of the case that Mueller has put together are going to matter very little.  The Democrats are going to want Trump out, and the Republicans are going to want him to stay, and there is going to be great chaos as a very heated national argument plays out in front of the rest of the world.

Of course all of this could be avoided if the Mueller report completely exonerates Trump, but that is very unlikely to happen.  Robert Mueller spent an extraordinary amount of time, energy and taxpayer money on this investigation over the past two years, and he is going to want something to show for his efforts.  In some way, shape or form, Trump will be made to appear guilty of something, and that will be all it takes.  The fuse will have been lit, and shortly thereafter we could see great chaos in Washington as both sides angrily contend for what they want to see happen.

I wish that it wasn’t true, but I believe that we are about to witness a very ugly chapter in American history.

And no matter what happens, I don’t know if our political system will ever fully recover from the amount of damage that is about to be done to it.