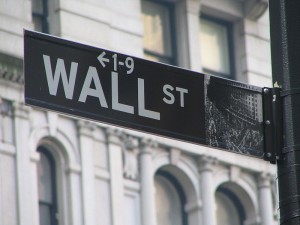 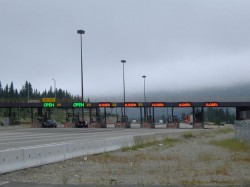 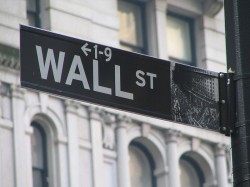 Can you smell the fear?  Right now world financial markets are visibly nervous and many are worried that Wall Street is about to go into panic mode.  It really is eerie how 2011 is shaping up to be so similar to 2008.  Major Wall Street banks are laying off workers in droves, oil prices are at very high levels, pessimism is permeating the financial markets, debt ratings are being downgraded all over the place and consumer confidence is stunningly low.  Sadly, none of the fundamental things that were wrong with the financial markets back in 2008 have been fixed.  In fact, many believe that Wall Street is even more vulnerable now.  A ton of bad economic numbers have come pouring in lately and that has put investors in a really sour mood.  All it would probably take is for one really significant “trigger event” to take place for Wall Street to go into full-fledged panic mode. (Read More...)