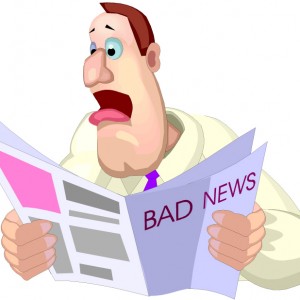 Federal Reserve Governor Kevin Warsh told an audience on Friday that the U.S. economy is in the midst of a cyclical recovery and that there are “encouraging” signs of improvement in financial markets.  Many other governmental and media talking heads have uttered similar pronouncements about a “recovery” which will put the U.S. economy back on track.  But are we really experiencing a recovery?  If so, then why are foreclosures still hitting record levels?  Why is unemployment so high?  Why are so many cities and states on the verge of bankruptcy?  Why are so many average Americans hurting so much?  The truth is that what we are experiencing now is a period of stabilization before the “second dip” of the double-dip recession so many economists have been talking about hits.  What the U.S. economy is actually in the midst of is a complete and total structural failure.  The American Dream is going to permanently die for millions of American families.  Millions more are going to lose their jobs and millions more are going to lose their homes.  This is what we get for piling up the biggest mountain of debt in the history of the world and outsourcing much of our manufacturing and industry to places like China and India.  Now we are an aging, bloated dinosaur trying to survive on a service economy and the biggest debt bubble of all time. (Read More...) 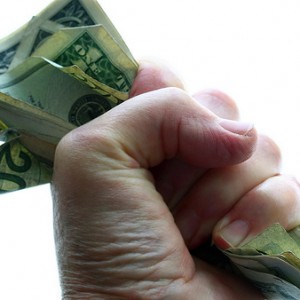