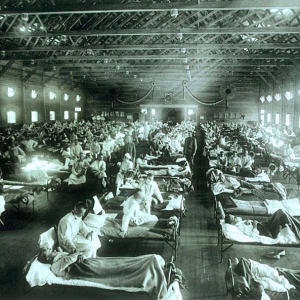 The “wonder drugs” that we have been using since the middle of the last century are rapidly losing their effectiveness, and medical authorities are warning that the emergence of very powerful antibiotic-resistant superbugs represents “one of the gravest threats in the history of medicine“.  Of course the “wonder drugs” that I am talking about are known today as antibiotics.  These drugs attack bacteria, and when they first began to be developed back in the 1950s and 1960s they were hailed as “miracles” that would save countless numbers of lives.  Well, it turns out that nature is having the last laugh.  All over the planet bacteria are developing resistance to these drugs, and scientists are warning that they can’t really do anything to stop these superbugs.  With each passing year these superbugs are gaining ground, and there appears to be not much hope on the horizon of being able to fight them.  In fact, no new classes of antibiotics have been invented since 1987, and none are being developed right now.  Meanwhile, scientists are telling us that many current antibiotic treatments will be completely obsolete by the year 2030.  Are you starting to understand why so many high profile members of the scientific community are using the words “catastrophic threat” to describe this crisis? (Read More...) 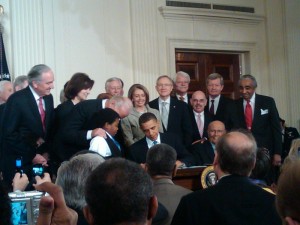 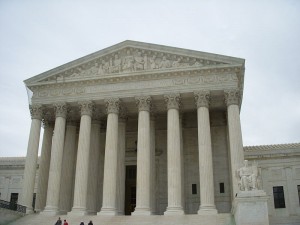 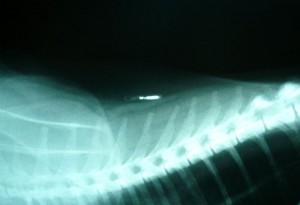 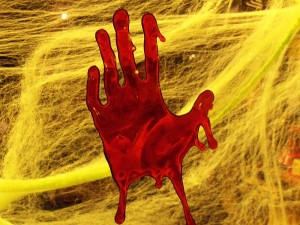 Did you know that aborted babies are being chopped up and sold to medical researchers all over America?  There is a federal law which is supposed to ban this practice, but it contains a gigantic loophole that abortion clinics are using to sell huge amounts of aborted baby parts to the scientific community.  The loophole in the federal law allows “reasonable payments associated with the transportation, implantation, processing, preservation, quality control, or storage of human fetal tissue.”  But there are no guidelines as to what those “reasonable payments” should be and the Obama administration is not about to start prosecuting abortion clinics.  So aborted baby parts from American babies will continue to be very quietly sold for profit to medical researchers and most Americans will never hear anything about it.  But future generations will look back in horror at what we allowed to be done right under our noses. (Read More...) 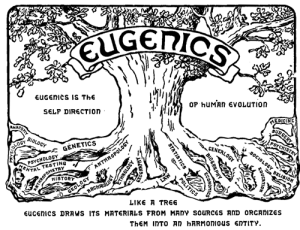