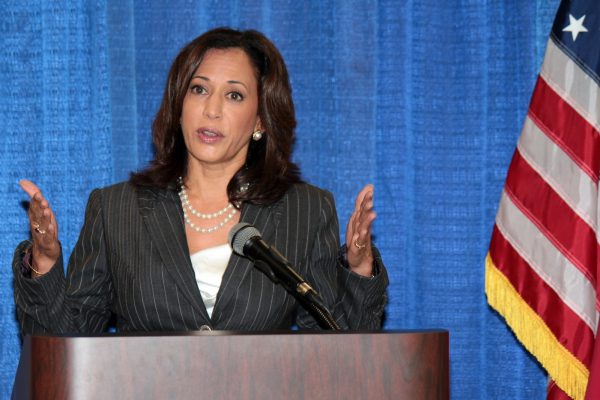 It seems like virtually every major Democratic politician in the entire country is at least considering running for president, and a bunch of them have already officially entered the race, so why is the mainstream media pushing Kamala Harris so hard?  According to Real Clear Politics, Kamala Harris has not gotten more than single digit support in any of the 11 major polls for the Democratic nomination that have been conducted so far.  And at this point, her average of just 5.0 percent support in those polls puts her in fourth place in this race.  But if you listen to the mainstream media, they are constantly using terms such as “leading contender” and “frontrunner” to describe her.  In recent days she has been getting more media attention than all of the other declared Democratic candidates combined, and that makes one wonder what is really going on behind the scenes. (Read More...)