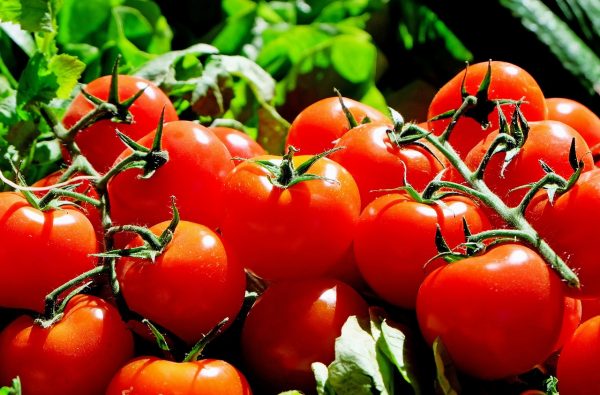 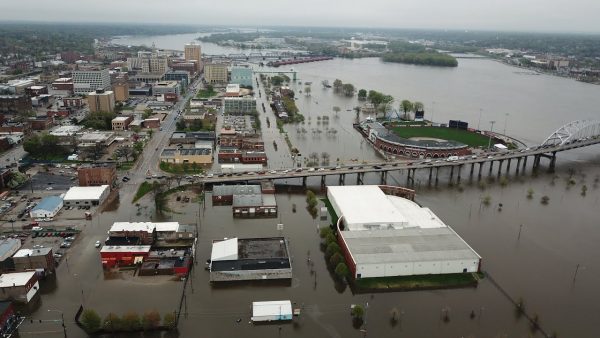 Thousands of farmers in the Midwest have been waiting for a very long time for floodwaters to recede so that they can finally plant some crops, but instead more rain just keeps on coming.  As you will see below, it is being reported that the Mississippi River has now been at major flood stage for 41 days in a row, and a lot more rain is coming this week.  Meteorologists are warning us that major flooding may extend into June, and that means that many farmers will not be able to plant crops at all this year.  Unfortunately, as global weather patterns continue to shift many believe that what we are witnessing this year may become the “new normal” along the Mississippi River. (Read More...) 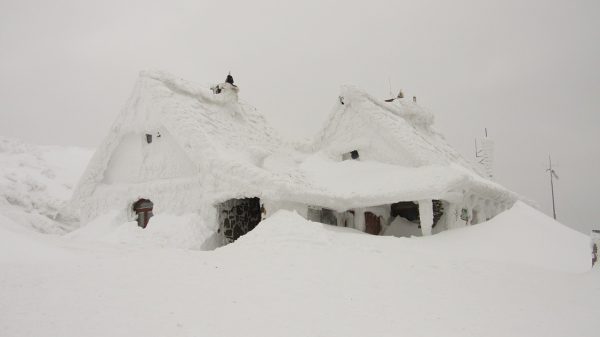 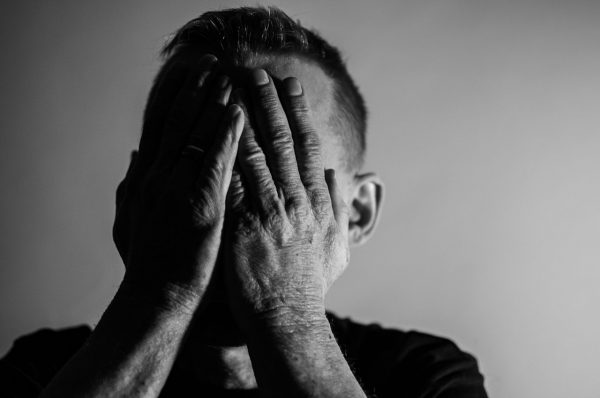 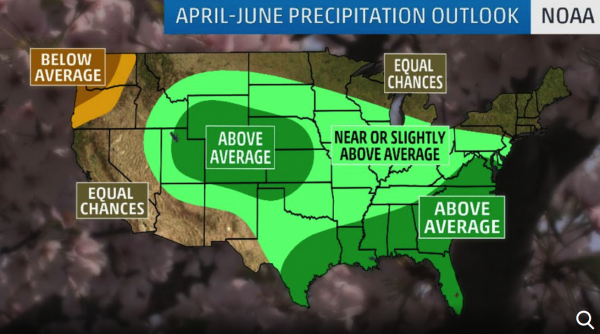 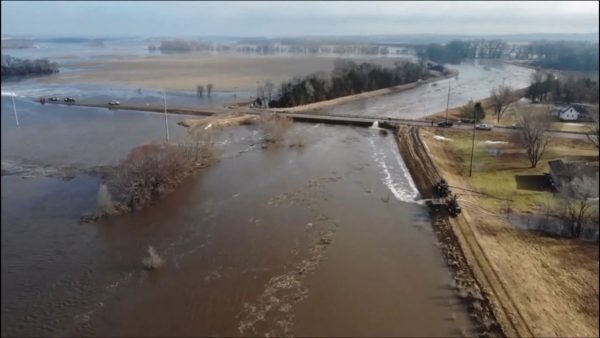